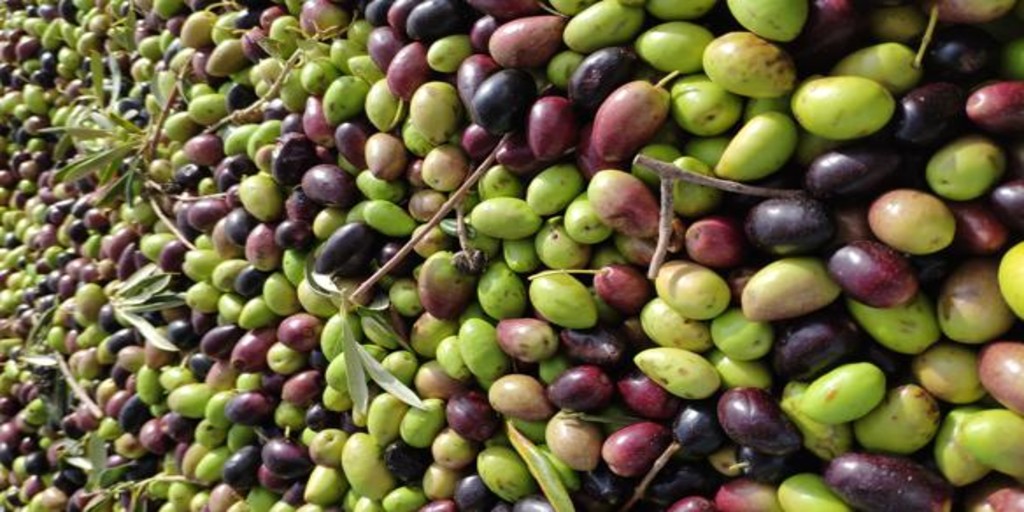 The Montes de Toledo Foundation It has incorporated two new companies into its Denomination of Origin. Is about Nortia Agricultural, from Retuerta del Bullaque (Ciudad Real), and Zarfe, from Hontanar (Toledo), thus adding to the 30 oil mills and bottling plants that already supplied Extra Virgin Olive Oil (EVOO) cornicabra variety with this certification within the provinces of Toledo and Ciudad Real.

In a press release, the quality brand has reported that Nortia Agricultural, SAU has its own oil mill, bottling plant and olive groves in the Dehesa El Molinillo and will package under the protection of the Montes de Toledo PDO the brands «El Molinillo» and « Navalices »’.

For its part, Zarfe, SL also has its own oil mill, bottling plant and olive groves at Finca El Gualí, and will pack its oils covered by this PDO with the «Tresces» brand.

Both companies have achieved the certification for their oils after passing the certification process, which includes an audit of facilities and processes along with the analysis of samples taken during the same and the tasting carried out by the sensory analysis laboratory of the Montes de Toledo Foundation.

The new board of trustees of the foundation, which accepted the position last September, set among its priorities the expansion of the number of companies registered in this denomination of origin, so that it reaches the optimum size to be able to undertake the increasingly ambitious program of promotion of the exclusive oils of the Cornicabra variety produced in the area.

«With these new additions, the growing interest that the Montes de Toledo denomination of origin arouses among operators that are not yet registered in their registries is clear, given the increasing positioning among consumers of the products protected by this thriving figure of quality ”, have defended from the Foundation.

This has led to numerous requests for information about the process to be followed in order to achieve the precious certification that allows the numbered back label to be placed on bottles of Extra Virgin Olive Oil that guarantees their origin, traceability and quality.

To endorse the sensory quality of its oils, the CRDO Montes de Toledo Foundation has a modern and functional organoleptic analysis laboratory, which is highly prestigious worldwide.

It is made up of about twenty professional tasters, has ENAC accreditation and recognition from the International Olive Council, as well as being authorized by the Ministry of Agriculture and the Community Board of Castilla-La Mancha to carry out the official control. This laboratory also offers services to external companies.

In the area covered by the Montes de Toledo PDO there are 106 municipalities in the province of Toledo and 22 in the province of Ciudad Real, and oils produced in 32 mills are certified, being the oldest of those dedicated to extra virgin olive oil in Castilla la Mancha. The international promotion of these cornicabra variety oils and the monitoring of their quality were the main purposes that motivated the appearance of this appellation of origin.