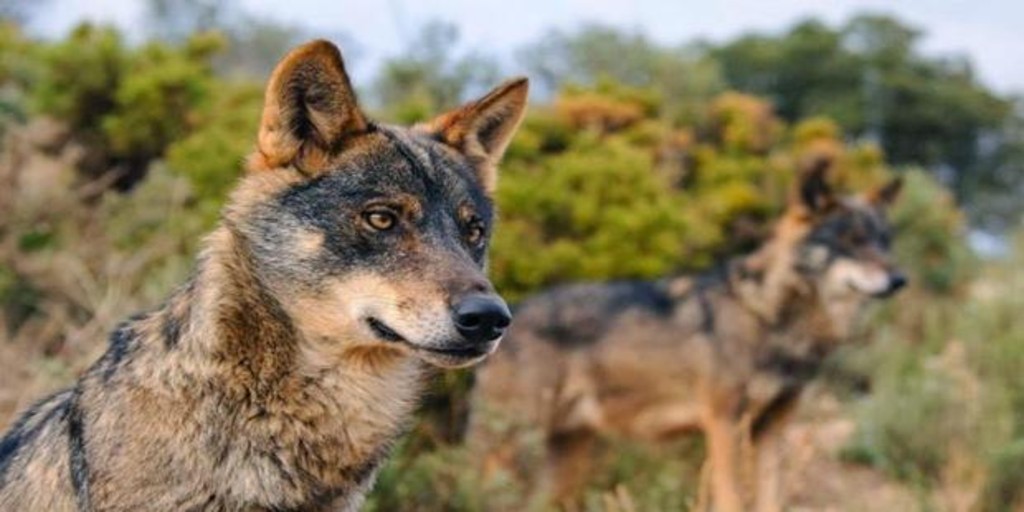 The Government understands the criticism of the ranchers and the complaints of the autonomous communities that sand oppose the ban on wolf hunting, but warn that “There is no turning back” in the inclusion of the carnivore in the list of species of special protection.

This has been said by the Secretary of State for the Environment, Hugo Morán, in an interview with RNE collected by Europa Press, in which he recognized that the regions that reject this measure -Cantabria, Asturias, Galicia and Castilla y León, which host more than 95% of the copies nationwide and are willing to take the matter to court- “They have their part of reason”.

«It is true that they have a substantial part of reason in their complaint. Because indeed, until now have been to some extent left to their fate in this process, “said the head of the central administration on the matter, who has considered that the management of the wolf” has rested fundamentally or almost exclusively “on the autonomies, which have felt” helpless by an omission of the State to time to accompany them in this process.

Thus, on the one hand, it has indicated that the resources at the service of the protection of the species “They have been put exclusively by the autonomous communities”, and on the other hand, the “burden” of attention to the affected economic activities that take place in their territories, mainly livestock, has also “fallen almost exclusively or exclusively” on them.

“We have the obligation and accompany the autonomous communities, both in the management of the species and in the guarantee of the preservation of the livestock economic activity and its territories,” has admitted Morán, who has advocated cooperation between administrations: “Collaboration has to happen, but not to go back, but to move forward, going back is no longer on the road map, “he added.

The person in charge of the Environment, who has indicated that the process for the inclusion of the wolf in the list of protected species will culminate “in a matter of days”, with the elaboration of the corresponding ministerial order and its publication in the Official State Gazette, -to which the institutional and social work process will follow-, has justified the decision taken on the evolution of the wolf in recent years and current situation .

In this regard, he pointed out that there are territories in the country in which there was a presence of the species -protected at the European level- but “Has disappeared, has been exterminated”. And at this point, he also recalled that the loss of biodiversity constitutes one of the most important public health risk factors today.

However, Hugo Morán understands the “tension” that occurs between those who aspire to continue conserving the species as “a common heritage asset” and those who want to develop an activity that is part of their life project in those same territories, in the case of the ranchers, whom he understands. “Of course,” he added, to advocate “trying to reconcile reasonably” the protection of biodiversity and economic activity.

«I am aware that this group you have to give him an answer » and that this is translated into “commitments”, said the Secretary of State, in favor of improving the conditions in which livestock activity takes place in the territories where the wolf lives.

«It cannot be that an economic activity such as livestock that takes place in territories where large carnivores coexist does not have a starting economic consideration taking into account this added difficulty of management compared to other territories ”, he has opined.

“The livestock activity that takes place in territories in coexistence with large carnivores must have a plus of collected in the field of the Common Agricultural Policy,” added Hugo Morán.

Finally, has decoupled the presence of the wolf with depopulation from rural areas, since there are places in a situation of greater demographic risk where there have been no specimens of this species for years.