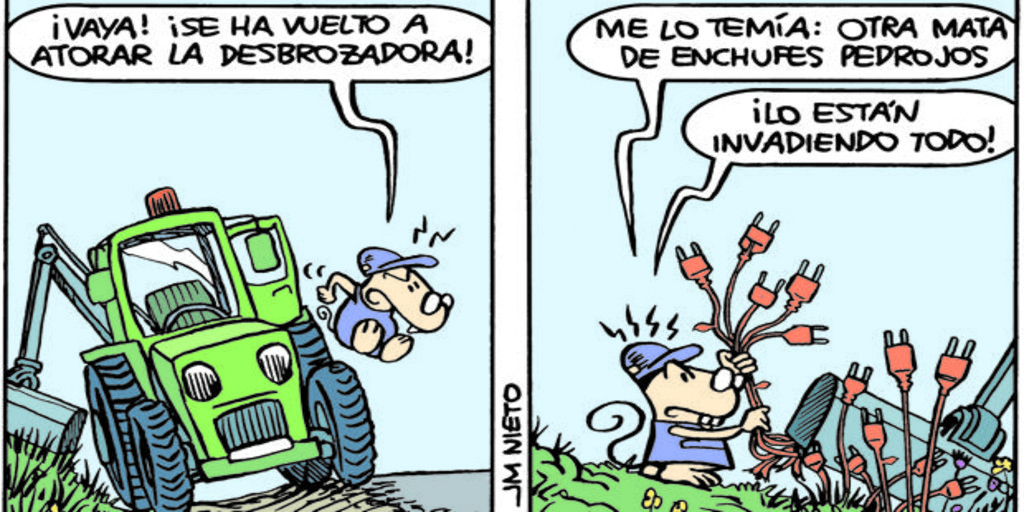 The Government of Pedro Sánchez, with more than twenty ministries and with the complex administrative apparatus that this elephantiasis of power entails, is also, by far, the Executive that has most inflated the number of trusted advisers in the entire democracy. The latest data update to which the Government is obliged reveals that there are already 730 discretionary elected advisers, a number that far exceeds the 604 that existed when Mariano Rajoy left the presidency, and well above the teams that advised Rodríguez Zapatero or José María Aznar. Specifically, 347 of those 730 are attached to the Presidency of the Government, which represents 47.3 percent of the total, practically half, so that Sánchez and his chief of staff, Iván Redondo, have the most extensive apparatus of ‘advising’ – and selective plugging – never seen in any government team.

This scheme fosters such striking cases as a secretary general of ‘Economic Affairs and G-20’, a position that reasonably makes sense, stands at the same level as the so-called ‘high commissioner for the fight against child poverty’, of whom no known initiatives; or another high commissioner, that of ‘Spain, an entrepreneurial nation’, whose owner does not seem to objectively have much activity either. And if it exists, it is quite unknown and ineffective. Beyond the bombastic propaganda that the Presidency of the Government tries to attribute to such high positions, they can hardly be interpreted in any other way than as a kind of ‘lobby’ of power within the Government itself. In reality they are an internal placement agency related to the PSOE and Podemos with no other expectation than to receive a public salary in organizations in many cases expendable. For example, it would be useful to know the real activity of the so-called ‘National Office of Prospective and Long-term Country Strategy’, in the hands of Redondo and, above all, of the so-called ‘Transparency Information Unit’, since it is It is about the least transparent government known in four decades.

The Government is not just an immense structure that has ended up turning a general direction of Equality into the legal-legal alibi for the couple of Pablo Iglesias and Irene Montero to have a permanent nanny at the cost of a public salary, or for friends of Sánchez’s youth access privileged positions in public organizations and companies without even having the necessary training to do so. In reality, La Moncloa is a whole device to make citizens believe that there are many high officials working hard for the political, social and emotional reconstruction of Spain. But in reality it is only to make up reality with everyone’s money. The sole job of some of these offices is political marketing, with departments dedicated only to understating the severity of the recession. The ‘social shield’ of the Government is a failure, and a good part of the organizations are only the alibi for La Moncloa to manage outside the Congress, the rest of the parties and the autonomies themselves, the 140,000 million that Europe can send in the future to rescue our economy. Moncloa has created an endogamous, closed and opaque structure whose management has already received, albeit indirectly, the reproach of the Council of State, because it is only the parallel scaffolding that will serve Sánchez so that no one can control the distribution and destination of those funds. Plugging and arbitrariness, like flags.