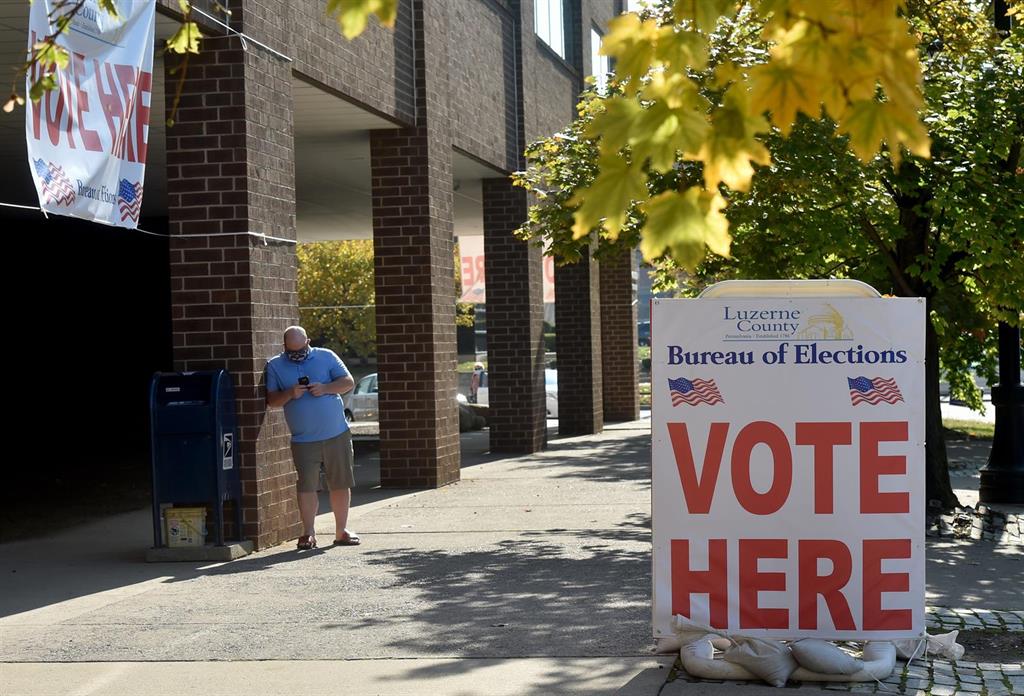 The president of the United States, Joe Biden, announced this Sunday the signing of an executive order that contemplates the expansion of opportunities to vote in the country, especially for the prison population and citizens abroad.

The order instructs federal agencies to “expand access to the voting registration procedure” in a gesture of reconciliation aimed in particular at the country’s African-American community, whose leaders have been denouncing systematic obstacles to casting their ballot for decades. during the elections.

In fact, the publication of the order coincides with the 65th anniversary of the Selma, Alabama state march in 1965, considered a momentous moment for the fight for civil rights in the United States, and which pitted African-American leaders against the Police , who repressed them harshly.

“Images of protesters, bloodied and bruised, appearing on television screens across the country prompted Congress to pass and President (Lyndon) Johnson to enact the Voting Rights Act of 1965,” Biden recalled.

Now, the new executive order “will leverage federal government resources to increase access to voter registration services and voting information,” according to the White House statement.

“For generations, black voters and other voters of color have faced discriminatory policies that suppress their vote, disproportionately overwhelmed by voter identification laws and limited opportunities to vote by mail,” the president explained about these regulations, which includes expanding the voting opportunity for Native Americans, the disabled population, the military, and people with or overseas backgrounds.

In the case of those released, for example, the order directs the United States Attorney General to “take steps to assist formerly incarcerated persons obtain a means of identification that meets state voter registration laws.”

Thus, the order increases the powers of the relevant federal agencies which, to the greatest extent possible, will formally notify the states in which it provides services of its ability to become a voter registration agency.

In addition, the United States Federal Director of Information will coordinate among federal agencies to “improve or modernize federal websites and digital services that provide election and voting information to the American people,” including ensuring that federal websites are accessible to people with disabilities and people with limited English proficiency.

“Today’s Executive Order is an initial step in the efforts of this Administration to protect the right to vote and guarantee that all citizens qualified to do so can freely participate in the electoral process,” according to the statement, “and make more equitable and accessible to all Americans to exercise their fundamental right to vote. “