Everything ready in Castilla y León for a “different” 8-M 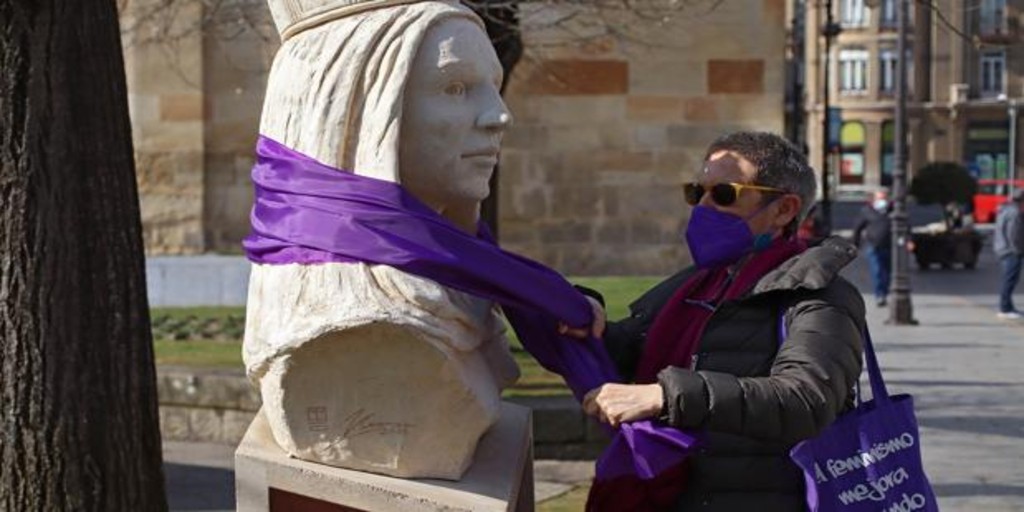 It will undoubtedly be an atypical day but it will not go unnoticed. This Monday the Women’s Day is celebrated and more than twenty concentrations are summoned in Castile and Leon, where the demonstrations have not been suspended, given the uncertainty about their influx. Although these events will undoubtedly focus a good part of the attention, in the different provinces different events and activities will take place for a different 8-M.

As an example, the Ministry of Culture and Tourism commemorates the International Women’s Day with a program of activities in museums, libraries and institutions such as the Instituto Castellano y Leonés de la Lengua (ILCyL), which will mostly be carried out through online channels. Some have started today, such as the thematic visit and educational tour “Traditional female society” at the Ethnographic Museum of Castilla y León or a conference by “Archaeologists in Atapuerca” at the Museum of Human Evolution. The public libraries have held short story workshops this weekend and different activities, presentations and conferences have been scheduled for this Monday, which will last until Tuesday.

The Salamanca Provincial Council, through the Social Action Centers and in collaboration with different associations and groups of women in the province, have launched a series of “Safe” activities against Covid-19Most of them are read online, but also in person in some cases, as long as security measures and capacity allow it. Videos will be screened, an exhibition and workshops have been scheduled. In the charro capital, the City Council will illuminate the façade of the Liceo Theater and the Puerta Zamora fountain in purple this 8M and a floral offering is planned, reports Ical.

The Provincial Council of Palencia has organized various activities on the occasion of the celebration of International Women’s Day, among which the production of a video of recognition to the mayors of the rural world to highlight the role of women in front of the Palencia municipalities stands out. In the capital, there will be an exhibition, games, a contest on Tik Tok and reading the manifesto.

The Valladolid City Council launched from this Friday the program linked to International Women’s Day with the institutional act that will organize 8-M and with activities in which the history of the Commune revolution and new technologies will be very present.

The Assembly «8M Segovia» demands a Women’s Day «different» Due to the pandemic caused by Covid-19 in which actions will be carried out on balconies and social networks and a demonstration “taking care of security measures.”

Already this Sunday, some premature acts were the prelude to the protest day. “65 years ago I began to be a feminist because I found many differences between brothers and sisters at home.” Thus began one of the interventions that today has been heard in the Botines de León square during the collaborative performance organized on the occasion of March 8 to give visibility to “the burdens that women bear.”