History of a stratospheric hit: 370 yards 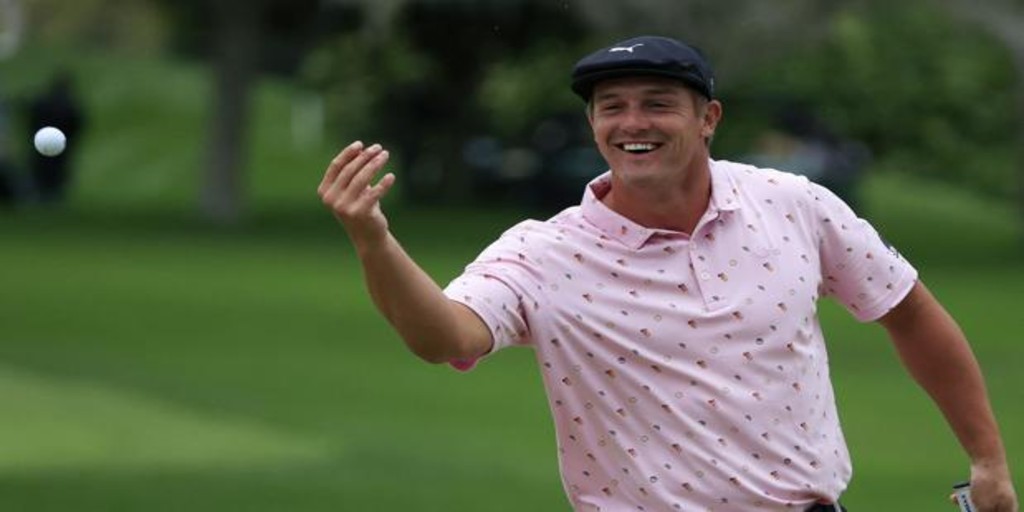 Bryson DeChambeau he raised his arms before the ball hit the ground. He knew he had done it: cut across the field on the shortest but most difficult side: straight across the lake from side to side. An outrageous blow that almost no one had dared to perform because it means precision, technique and strength, a lot of strength. Since 2003 no one had thrown that far, no one had dared. DeChambeau raised his arms, the makers of this record.

The longest drive on the 6th hole since 2003.#QuickHitspic.twitter.com/zkL2jlU8S3

It was on the sixth today at the Bay Hill Club & Lodge in Florida, a green that measures 555 yards, but which, shortened as DeChambeau did, amounts to the 370 yards (about 340 meters) that already bear his name.

The golfer, who is nicknamed the Scientist for his analysis of his sport – he studied Physics – had been preparing the shot for a few days, rehearsing against wind and technical difficulties that were solved on the precise day: good weather and good face. In his movement you can see that essential hit before the hips than the arms, but that, in his case and due to the force and speed at which he must execute it so that the ball flies so much, more reminiscent of a baseball or cricket hit or even tennis than golf. In fact, the handles of the American’s clubs are thicker than normal ones.

Thought I would attempt to carry the 6th hole today (340 with the carry). Wind was brutal and I came up short (only gave it a few tries), but might be something I go for if the conditions are right. We’ll see. 👀 @APinv@FlightScopeGolf@cobragolfpic.twitter.com/0GObXvoYWV

It is the result of this new golf, with the players more willing to go through the gym to gain that muscular strength that helps them in the shots. DeChambeau gained 20 kilos with weights and protein shakes. Champion of the United States Open last year, the method does not seem so bad. But not everyone seems to like the drift of this discipline. Hence, the international Federation also looks for alternatives, such as shortening the distances to avoid these bombings that could end other qualities. It is the result of the new sport, more physical than ever and that is also observed in hockey or tennis.

Although whoever leads in the Arnold Palmer Invitational is Lee Westwood, who was served a better card without much fuss.