The pandemic leaves more than 437,000 infections and 7,700 deaths in the last hours around the world 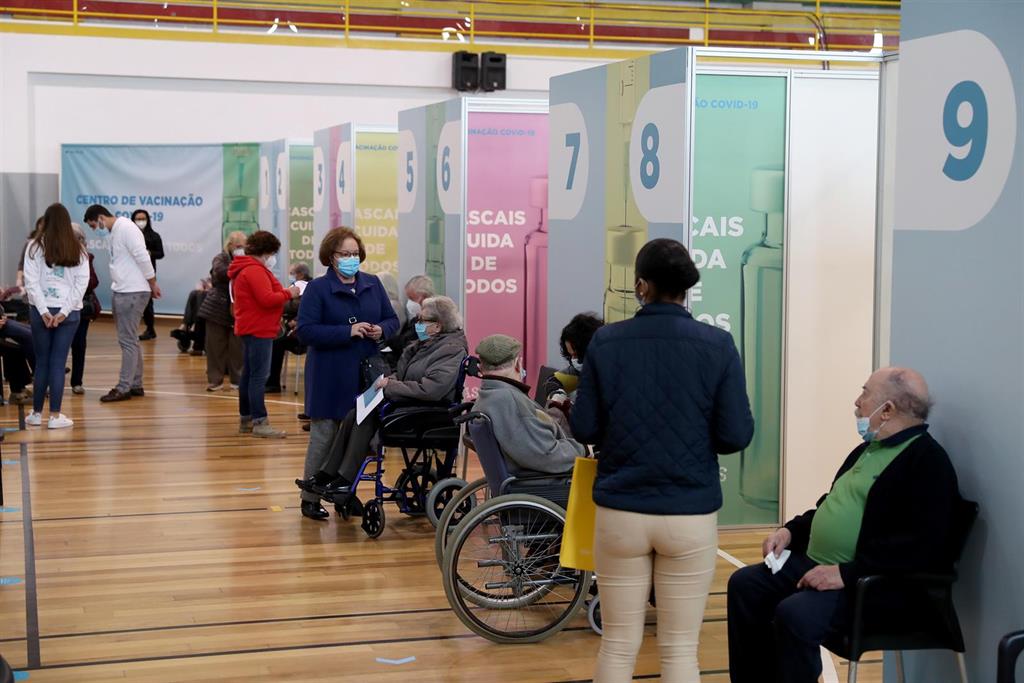 The coronavirus pandemic has left more than 437,000 cases and 7,700 deaths worldwide during the last day, after overcoming, on the eve, the barrier of 116 million global infections, according to data collected this Sunday by Johns University Hopkins through his website.

For its part, Mexico is the third country in number of deaths, with 190,357, although it is in thirteenth place in number of infections globally.

Thus, Russia and the United Kingdom are over four million cases, while between three and four million are France, Spain and Italy, as an incorporation of the last hours. In the range between two and three million are Turkey, Germany, Colombia, Argentina and Mexico.

Likewise, Morocco, Serbia, Austria, Hungary, Japan, Jordan and the United Arab Emirates (UAE) have confirmed between 400,000 and 500,000 infections, while Lebanon, Saudi Arabia, Panama, Slovakia and Malaysia have detected between 300,000 and 400,000 cases.

On the other hand, in the range between 200,000 and 300,000 cases are Belarus, Ecuador, Nepal, Georgia, Kazakhstan, Bulgaria, Bolivia, Croatia, Dominican Republic, Tunisia, Azerbaijan, Ireland, Denmark, Costa Rica, Greece and Lithuania.

China, the country where the pandemic originated, has 101,097 infected and 4,838 fatalities, as the university’s balance sheet concludes.