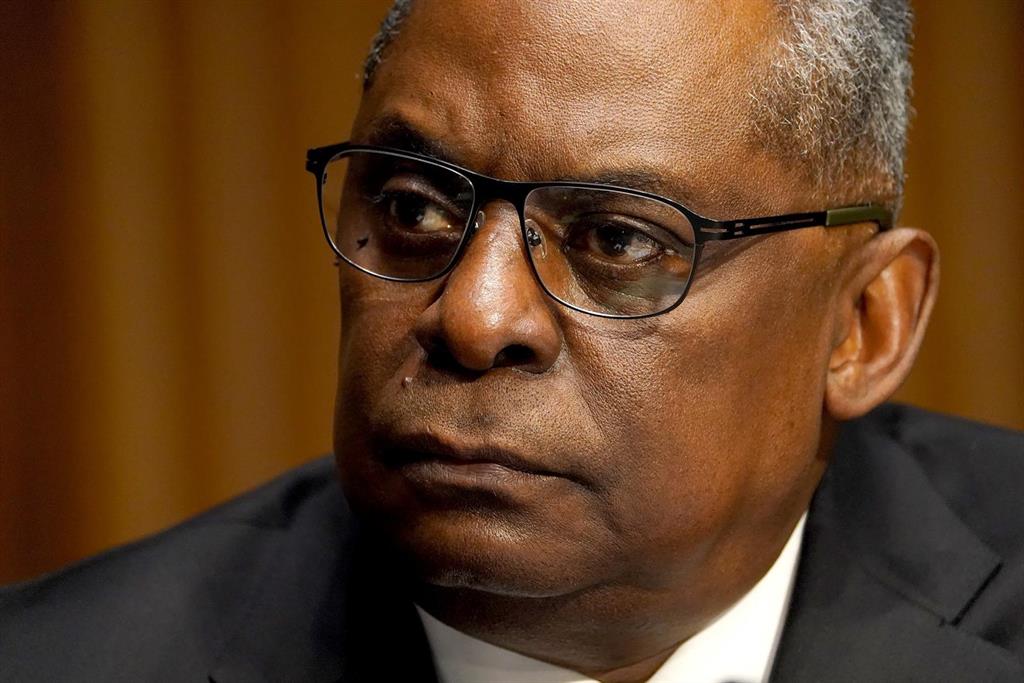 The Secretary of Defense of the United States, Lloyd Austin, remarked this Sunday that the country will do “what is necessary” to defend itself, after the recent rocket attacks in Iraq, while they are still working to find out the identity of those responsible for them.

“We will attack, if that is what we think we should do at the time and place we choose,” Austin explained in an interview with the American television network ABC, in which it was his first interview on a national network.

Austin has not blamed anyone for the attacks, as “we want to make sure that, again, we understand who is responsible for this” and they are still working on identifying the perpetrators, “we are still developing the intelligence.”

However, Iran must know “that we are going to defend our troops and that our response will be thoughtful, appropriate.

Last week, on Wednesday, an air base in Iraq that housed the forces of the US-led coalition in the country was attacked with 10 rockets. At the base are many of the 2,500 US troops still in Iraq.

Although no member of the military was injured, a US civilian contractor died of a heart attack while taking refuge from the attack.

The event took place days after a US airstrike on Popular Mobilization Forces (PMF) positions on the Syrian border, in response to the latest missile attacks by Iranian-backed militias against international facilities in the country. .

The Ain al Assad base was the target of a missile attack by Iran last year in response to the death of the head of the Revolutionary Guard’s Quds Force, Qasem Soleimani, in a US bombing of the Baghdad airport.

The head of the Department of Defense has also referred to relations with Saudi Arabia, to reiterate that relations between the United States and the Arab nation will continue to be good, although they will be “a little different.”

“But I think that just because you have a good strategic relationship with an ally or partner, it does not mean that you cannot hold him accountable for various things,” he added, referring to the recent report published by Washington on the death of critical journalist Yamal Jashogi, in the one who holds the Saudi crown king, Mohamed bin Salmán, responsible.

For Austin, Saudi Arabia is “a strategic partner in the region,” so they have to work together to “make sure we achieve our goals and objectives.” “We are going to lead with our values, but we are going to protect our interests,” he said.

Also among the issues that most concern the Joe Biden Administration is China, of whom Austin has assured that they are trying to “close the competitive advantage that we have always enjoyed” with military build-up.