barriers that limit the presence of women in positions of power 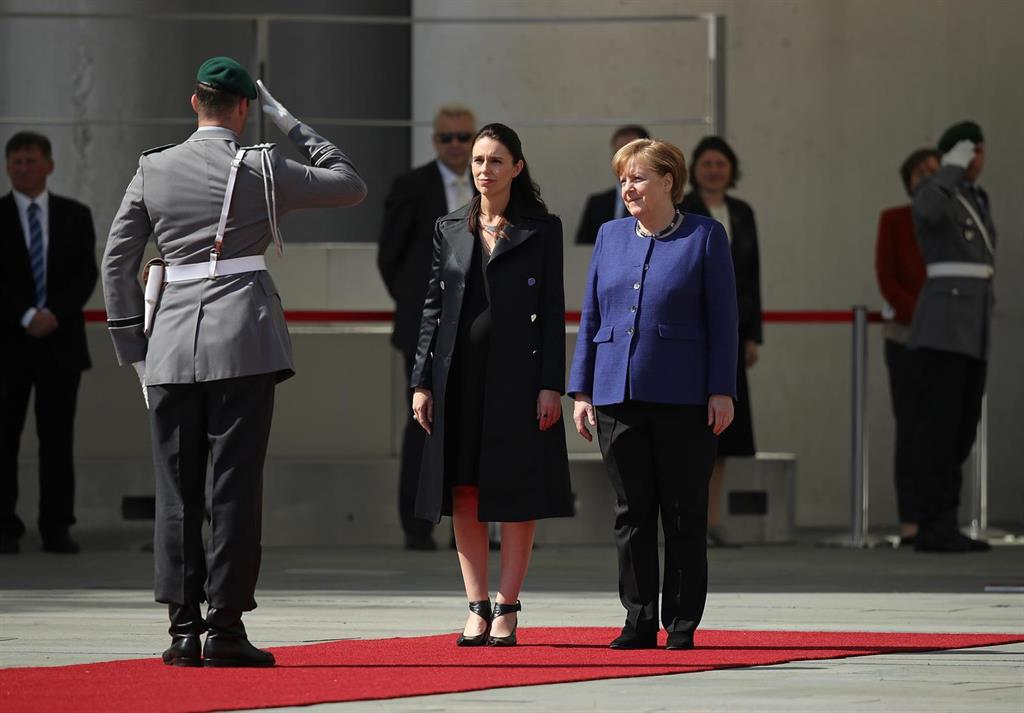 Tools such as quotas or inclusive financing favor opportunities for women

The highest levels of power remain far from gender parity. Only 22 countries are led by a woman and, at the current rate of progress, there are 130 years left to achieve gender parity at the head of state or government level.

Inequality is repeated at more levels of the public administration. According to United Nations data, 75 percent of parliamentary seats worldwide are held by men, as are 79 percent of ministries. Only 14 countries have joint cabinets and equality in parliaments will not be achieved until 2063.

The lack of women in the highest positions of the pyramid of power is due to a “combined effect of structural barriers that reinforce discriminatory norms, practices and policies”, as explained by the expert from the section of Participation and Leadership of Women of UN Women Marta Val.

The first thing to bear in mind, Val points out in an interview with Europa Press, is that political institutions, such as political parties, parliaments and electoral administration bodies – “historically designed and occupied by men” – are immersed in norms and practices that discriminate against women, ultimately limiting their access to positions of power. In other words, politics is one of the areas where male leadership is presented, practically, without eroding.

The expert highlights that other structural barriers are manifested, for example, in certain electoral systems, which “reduce the opportunities of women candidates”, and “difficulties such as the lack of access to identity documents, which prevents them from registering, running for office. and even vote “.

To these factors must be added social norms and attitudes that reinforce harmful gender stereotypes. In this area, the false belief that men have greater leadership capacity, greater charisma and certain political characteristics, such as loyalty or social prestige, are more clearly manifested in them. “The media and the entertainment industry also perpetuate negative gender stereotypes and reinforce those norms,” ​​says Val.

HISTORICAL BELONGING TO THE PRIVATE FIELD

In this sense, the historical belonging of women to the private sphere and the clear separation from the male gender, which has developed in the public sphere and has been designed to suit them, plays a “fundamental” role in the lack of female representation. in high positions.

As Val recalls, social norms on gender roles keep women responsible for domestic work and caring for children and dependents, also when they work outside the home. Women spend more than twice as much time as men in unpaid domestic work, a circumstance that, the expert details, negatively impacts “participation in the labor market, the ability to move and establish networks, which are essential for build political careers. “

Data from the World Labor Organization (ILO) show that the activity rate for women between the ages of 25 and 54 stands at 63 percent, compared to 94 percent for men. The estimated gender pay gap is 23 percent. Meanwhile, women are “overrepresented” in the informal economy and the “most vulnerable” jobs, more likely to live in extreme poverty.

“Lack of funding is also one of the main barriers to embarking on political careers,” Val remarks. It shows that electoral systems where campaigns depend on large private donations put women at a “disadvantage”, who also have greater difficulties in obtaining contributions from parties, who “tend to support those already in office, usually men” .

Women also do not have the same access to available resources, such as education, which lead to the occupation of high positions in the hierarchy of power. “The full participation of women in public life depends on their access to social protection and public services, in particular, health and education,” says the expert, who has focused on women who suffer “multiple forms discrimination “, such as indigenous peoples, those belonging to racial minorities and migrants.

Some 500 million women and girls over the age of 15 lack reading and writing skills, according to an analysis carried out on the occasion of the 25th anniversary of the Beijing Declaration and Platform for Action in 2020.

ONCE THEY HAVE GOT IT

It is well known that the presence of women in public life is not comfortable according to which actors. The expert emphasizes that the female presence in the public sphere faces “firm” and even “violent” opposition. “Abuse, cyberbullying and sexual harassment ‘online’ increasingly affect women involved in public life,” he points out, including in this group human rights defenders and leaders of women’s organizations.

Val adds that when women access these “so masculinized” spaces, they also face multiple discriminatory practices and mentions in this sense the salary difference or sexual harassment. For example, despite the data provided by the Inter-Parliamentary Union on violence reported by women parliamentarians, less than a quarter of parliaments have a sexual harassment policy applicable to parliamentarians.

FEES OR INVESTMENT IN CARE

There are some tools that can enhance women’s opportunities to access the highest echelons of power. The UN Women expert highlights fees, investment in care and more inclusive political financing.

At this point, the expert recalls that, despite the existence of these mechanisms, social norms and negative gender stereotypes “hinder their implementation.” Here he refers to making an “arduous effort” in terms of “social awareness”.

Along the same lines, Val calls for “investment in the care economy, with public policies that promote working conditions compatible with the family.” Good examples would be the provision of childcare services in institutions and companies or the adoption of inclusive practices.

Finally, in terms of more inclusive political financing, the UN Women expert highlights those where public funds are subject to equal distribution between male and female candidates.

“Women have the right to be represented and to be consulted equally,” says the expert, who has remarked that the greater participation of women “diversifies the formulation of laws and policies.”

The more women in politics, the more attention to policies related to sexual and reproductive rights, childcare or climate change. Also prevention and response to conflicts. “A recent example has been the role of the leaders of several countries that have carried out the most effective responses to the COVID-19 pandemic,” he points out.

“When the upper echelons of power and decision-making exclude more than half of the population, enormous potential is lost, impacting diversity and innovation, so necessary for social and economic progress and the achievement of sustainable development. “, rivets.