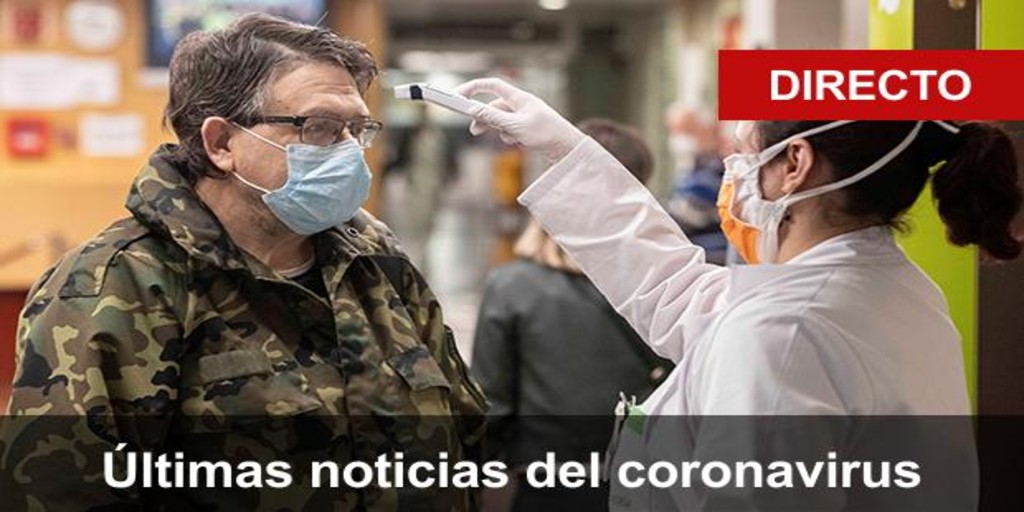 The coronavirus pandemic has left more than 437,000 cases and 7,700 deaths worldwide during the last day, after overcoming, on the eve, the barrier of 116 million global infections, according to the latest data published by Johns Hopkins University through its website.

French Prime Minister Jean Castex has announced that 585,000 people have been vaccinated against the coronavirus since last Friday and has thanked the dedication that has made this “push” possible.The vaccination campaign, which began on December 27, has managed to administer 4.7 million doses until March 1, which have risen to 5.6 million on March 6, according to official figures.Thus, the vaccination centers have operated on Saturday and Sunday and thousands of nursing professionals have been mobilized to achieve 249,569 vaccinations on Friday, 221,212 on Saturday and 114,318 on Sunday.

Brazil registered 80,508 new cases and 1,086 deaths associated with the coronavirus in the last 24 hours, which exceeded eleven million infections and 265,000 deaths, according to the Ministry of Health reported yesterday in its most recent epidemiological bulletin.According to official government figures, between Saturday and Sunday there was an advance in the number of cases (+15.6%) and a significant reduction in the number of deaths (-30.1%), which, without However, they remain with an average of over a thousand deaths per day.On weekends, the reported figures are usually reduced due to lack of personnel to compute data in some remote municipalities, although the disclosure also coincides with the imposition of more rigid control measures on circulation and the closure of shops and non-essential services in much of the country.

One year after the first death from Covid, Argentina accumulates 52,880 deaths

It has been a year since the first death from coronavirus was registered in Argentina and since then the country has accumulated more than 52,000 deaths and more than 2.1 million infections, while carrying out a slow vaccination program and involved in a controversy of privileges.On March 7 of last year, Argentina registered the first death from coronavirus in the country and in Latin America, a 64-year-old patient, a resident of Buenos Aires, who had been in Europe and suffered from diabetes, hypertension, chronic bronchitis and kidney failure.A year later, Argentina has accumulated 2,149,636 cases of coronavirus, placing the country in 12th place in the total number of infections, according to the Johns Hopkins University report.

Honduras added 215 new cases of the SARS-CoV-2 coronavirus yesterday and registered eleven more deaths from the Covid-19 disease, which brings to 173,729 confirmed infections and 4,260 deaths, reported the Honduran authorities.1,026 coronavirus detection tests were carried out, of which 215 were positive and 811 negative, the National Risk Management System (Sinager) indicated in its daily statement.The department of Francisco Morazán, in the center of the country, where Tegucigalpa, the capital, is located, was once again the one with the most daily infections, with 138 of the 215 confirmed cases.