The future of women is in messages, communication and communities 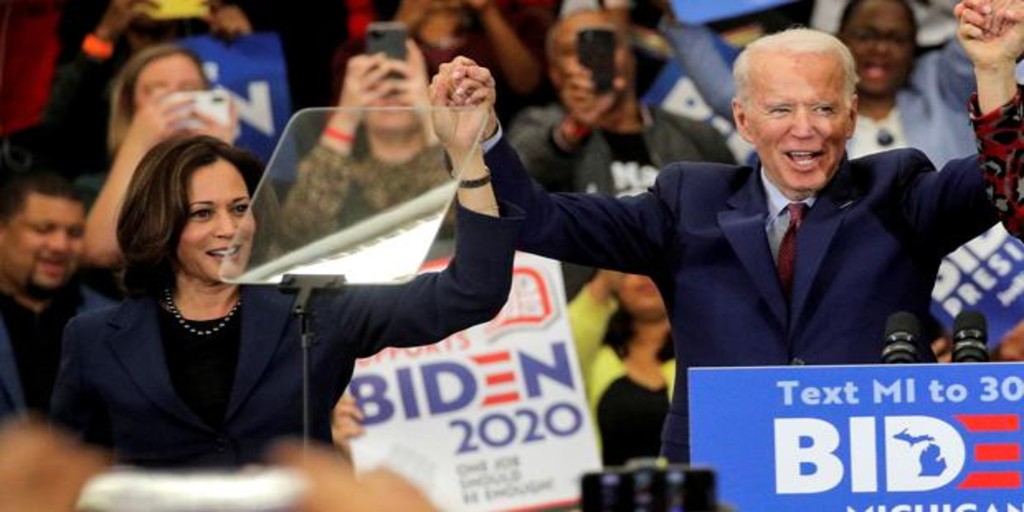 It has been a long road that women have had to travel to achieve the desired gender equality. On March 8, on International Women’s Day, we will remember the 173 years that have passed since hundreds of American women gathered at Seneca Falls, New York, USA; to demand together that their voice be heard.

Female leadership has been strengthened over the years, thanks to the support networks that have been woven between women entrepreneurs, leaders and executives who work for their own empowerment and that of other women. ¿Maybe hillary clinton didn’t advise Kamala Harris on how to deal with her opponents before her campaign debates? Did. She held out her hand and Harris listened. On the day of Harris’s inauguration as Madame Vice President, Clinton was also wearing a purple outfit just like Michelle Obama.

The pandemic has given us a sample of how female leadership acts from the strength and empathy that characterizes us. Silvina Moschin She has made it clear in various interviews: “It is time we normalized seeing successful women occupying leadership positions.”

Jacinda Ardern, the Prime Minister of New ZealandFor example, he has not hesitated to make decisions for his country based on empathy and benevolence; but also in stimulating and powerful initiatives. Ardern, 37, has become a role model for thousands of women who watch her with respect and admiration.

Australian GD Anderson, creator of the COVA Project, says it clearly: “Feminism is not about empowering women. Women are already strong. It’s about changing the way the world perceives that force.

There is increasing awareness among women of the importance of support us and build networks that strengthen us, help us to be more determined and in turn encourage others to achieve their goals and dreams. It is a change of mentality whereby women who have achieved success or who are an example by their trajectory become patrons and teachers of other women who are on the same path of growth. This is the goal of Intuic: to help women in leadership positions define and create their own voice to be an example, sponsor, inspiration and help for other women who aspire to be leaders in their different areas, platforms and industries.

This is how executives, directors, entrepreneurs, communicators, speakers, opinion leaders, all of us who have somehow managed to break our own mental glass ceilings, we have the responsibility to help the women who succeed us, the generations, grow. of relief and that will give continuity to what until today we have all achieved together.

Intuic is a pioneering technological platform in providing coaching, media support and business leadership services. In addition, at Intuic we have managed to make work more flexible in such a way that diverse female talent that is found in more than 75 countries can add their experience to the projects and clients that we have today.

I totally believe that opportunities for women have been created by ourselves and that we must continue to do so, adding not only women but also men to achieve a total change in mentality that impacts society and thus comes the day when we only talk about leadership without having to mention any genre. Let’s start with ourselves, the days when we fought among ourselves for a chair at the board of directors are over: now we have the possibility of making the table bigger to bring more chairs closer together and multiply leadership positions. That is the purpose, and we are going for more. I want to welcome you to a growing table, where there will be room for all. In all senses, as Kamala expresses well, let’s be the first but definitely neither the last nor the only one.

** Laura Tabares is the executive director of Intuic, with more than 20 years of experience in marketing, corporate communication, public relations, communication strategies and positioning of brands, products and services. He has held positions in various areas and businesses at a local and regional level in transnational consumer, service, technology and entertainment companies.

Laura has been a leader in forming and leading local and regional multidisciplinary teams in Latin America.

She has a degree in Marketing with a specialty in Communication and Public Relations.