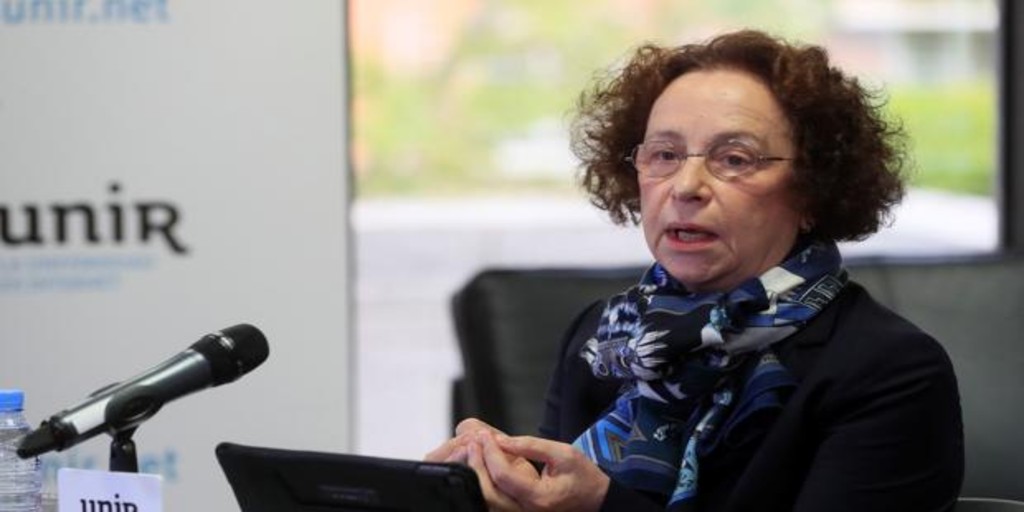 On the gradual loss of power and the importance of Europe in the geopolitics of the West and how China is occupying that place, they have debated in the first session of the academic reflection seminar ‘Thinking the XXI century’, directed by the professor of Sociology and former president of the Elcano Royal Institute, and vice president of UNIR, Emilio Lamo de Espinosa, and organized by the Social Council of the International University of La Rioja (UNIR), chaired by the former minister Jordi Sevilla.

Among the speakers was the former Minister of Foreign Affairs and a lawyer specializing in European law, Ana Palacio.

“If we want to understand the world of the 21st century we have to leave Eurocentrism with which we analyze everything,” said Palacio, who added that the dominance of the West, since the Industrial Revolution, “has been an accident” and now we must look to the Indo-Pacific and to China, which has “much to contribute to the multilateral architecture of the world.”

Lamo de Espionsa, in the intervention focused on ‘The post-western era: the return of Asia’, has followed the same line, assuring that “the world of the 21st century has undergone a great transformation, due to demographic and technological causes, with a lack of global governance ”. Instead, «We have an asymmetric multipolarity, in a neo-Westphalian world, of strong men (Trump, Bolsonaro, Putin) and weak institutions ».

Growth has been asymmetric, but the great recession of 2008 and the pandemic have reinforced that asymmetry. And China has regained ground and outpacing its economy. The change in hegemony was reflected in a 2014 Financial Times cover, which gave “the news of the century”, the speaker stressed: «If in 1872, the North American economy had surpassed that of the British Empire and was beginning its hegemony; in 2014, it was China that was starting theirs. ‘

Washington and Beijing maintain a strategic rivalry, and “there is no one the command bridge of humanity: because the US has left and China has not arrived,” says Lamo de Espinosa.

The European Union is not in this global power game, it is “herbivorous” not “carnivorous”. And “its power is economic and regulatory, but neither political nor military.” In this sense, the rapporteur has quoted the phrase of the Vice-President of the European Commission, Josep Borrell: “The EU has to learn to speak the language of power.”

The professor of Political Science of the UNED has also intervened in the debate, Jose Ignacio Torreblanca, who has argued that “the only relevant question to know how the 21st century is going to end is to ask the question of China.” The Asian giant has emerged from a century of humiliations and “the whole problem in Asia revolves around the question of China”, just as the question of Europe has gravitated over Germany throughout the 20th century.