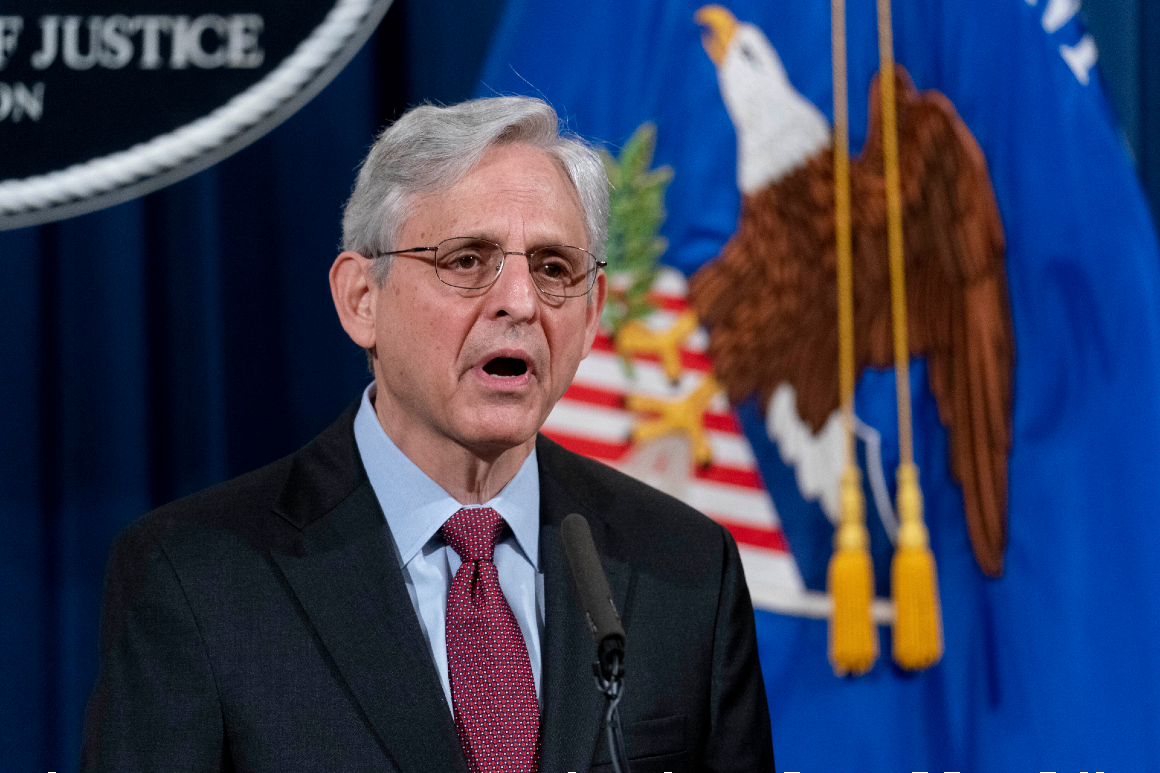 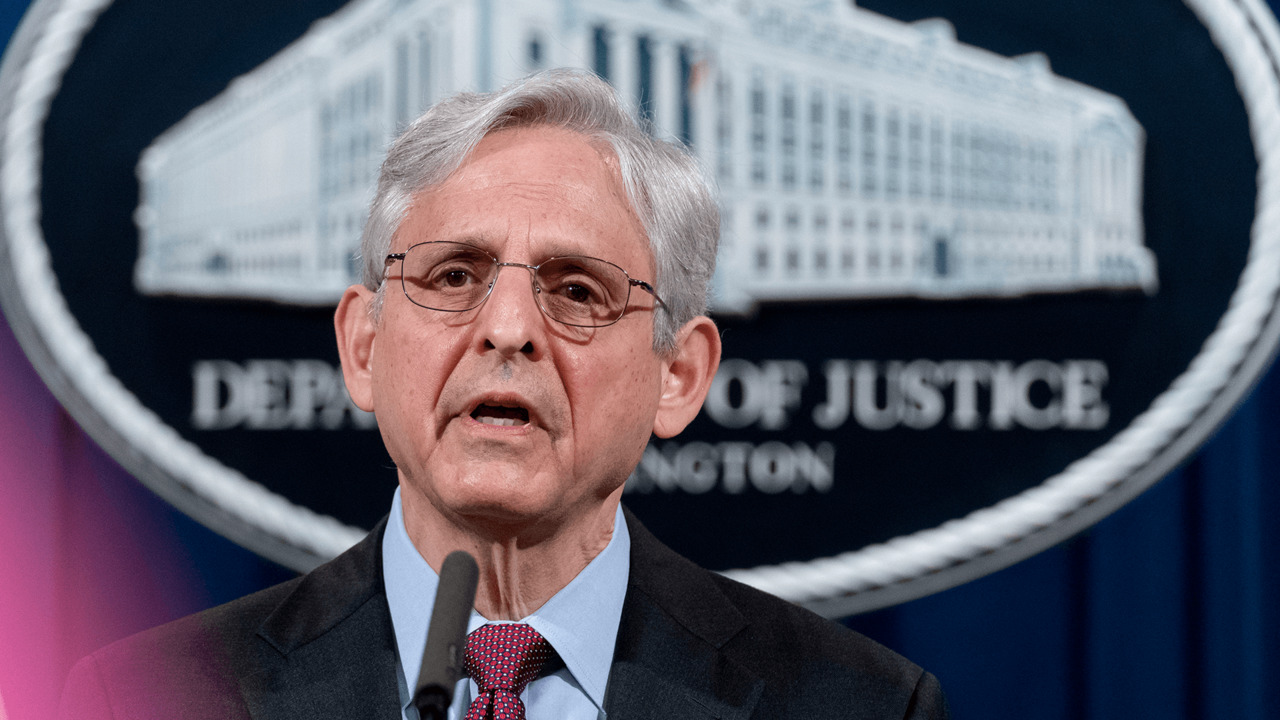 While Garland’s predecessors in the Trump administration — Jeff Sessions and William Barr — rejected the notion of widespread abuses of Black people by police, Garland struck a decidedly different tone Wednesday and suggested that such abuses are common.

Under President Donald Trump, the Justice Department announced only one pattern-and-practice probe of a police department: an inquiry into policing in Springfield, Mass. Sessions and Barr said they believed such investigations tended to demonize and stigmatize police and that most officers’ conduct was free of racial bias. They also complained that the consent decrees that often resulted from such investigations effectively tied the hands of officers and sometimes led to increases in crime.

But critics, including civil rights groups, said the reluctance to open such broad inquiries left unchecked broad failures in training and accountability that predictably resulted in tragedies like Floyd’s death, which occurred after Chauvin pinned Floyd’s neck to the pavement with his knee for more than nine minutes.

Under the Obama administration, the Justice Department opened about two dozen pattern-or-practice investigations. The law allowing for such reviews was passed by Congress in 1994 in the wake of the videotaped beating of motorist Rodney King by Los Angeles police.

“I know that justice is sometimes slow, sometimes elusive and sometimes never comes. The Department of Justice will be unwavering in its pursuit of equal justice under law,” Garland added. “We undertake this task with determination and urgency, knowing that change cannot wait.”

The pattern-or-practice probe will be separate from a criminal investigation into Floyd’s death that the Justice Department launched last year, Garland said. Federal criminal charges related to the episode appear unlikely in light of Chauvin’s conviction for murder, but three other officers on the scene are facing lesser charges in a future trial.

“It will include a comprehensive review of Minneapolis police policies training and use-of-force investigations,” the attorney general said, adding that the investigation will also look at excessive use of force against protesters and whether police act improperly towards citizens with “behavioral health disabilities.”

Garland took no questions following his statement, which was his first appearance in the department’s media briefing room since being sworn in a little over a month ago.