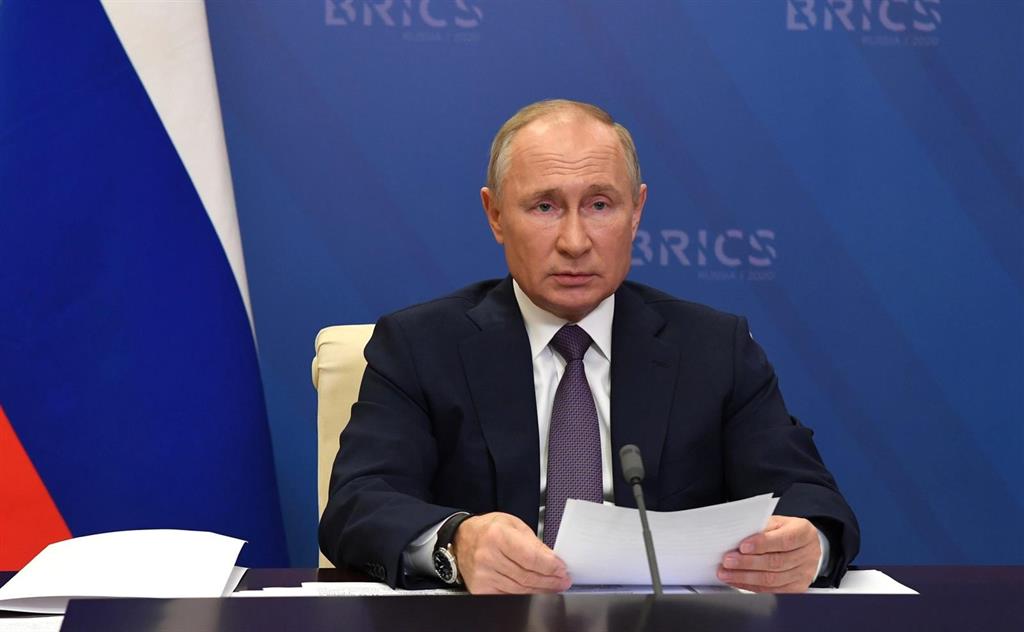 The Russian Foreign Ministry on Wednesday expelled ten employees from the US Embassy in Moscow, in response to a similar move by Washington.

This has been made known after summoning the minister counselor of the legation, Bartle Gorman, appointment in which a note has been delivered in which these ten employees are declared ‘non gratas’, according to a statement from the portfolio of Foreign collected by the Russian news agency Sputnik. The diplomats in question must leave the country before May 22.

The relationship between the United States and Russia has been strained in recent weeks, on account of the situation on the border of the Eurasian country with Ukraine or the situation of the Russian opponent Alexei Navalni, who is imprisoned.

Washington imposed a battery of sanctions against Russia, including the expulsion of 10 diplomats, for Moscow’s “harmful” activities, including its “efforts” to undermine democratic elections and democratic institutions in the United States or participate in and facilitate activities. Malicious cybernetics.

He also blamed the Russian Foreign Intelligence Service as the “author” of the cyberattack against the software company SolarWinds, which affected some ten US government agencies and more than 100 private companies in early 2021.

After the announcement, the Russian Foreign Ministry summoned the US ambassador to Moscow, John Sullivan, and promised a “forceful” response to the sanctions. Sullivan announced Tuesday that he would travel to Washington for “consultations” to find out what the current state of bilateral relations is.

The Administration of the president, Joe Biden, has reiterated on several occasions that it seeks a “stable” and “predictable” relationship with Moscow, something that transferred the Russian President, Vladimir Putin, in a phone call in which they addressed, among other issues, the escalation of tensions in Ukraine, after Russia confirmed military maneuvers near the Ukrainian border and in a framework of support for Kiev by some members of the international community.

In the conversation, Biden once again extended his invitation to Putin to participate in the Climate Summit he has organized, which will begin this Thursday. The Russian president has already confirmed his attendance.