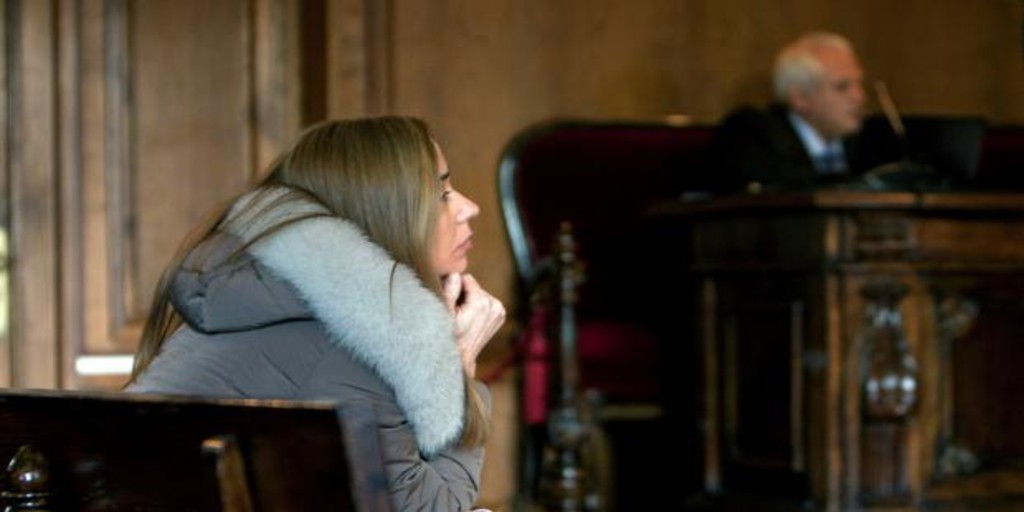 Chamber II of the Supreme Court has confirmed the conviction for the crime of money laundering from drug trafficking to the lawyer Tania Varela Otero of one year and eight months in prison and a fine of 56,000 euros. The court dismisses Varela’s appeal and fully confirms the judgment of the Pontevedra Court of April 11, 2019, which applied to the case the highly qualified mitigating of undue delays and also agreed to the confiscation of the money used for the commission of the crime and its adjudication to the State through the Fund of the National Plan against drugs, the ruling indicates.

The Supreme Court rejects the allegation of the appeal that the defendant has not made any investment with money from drug trafficking, contrary to the account of proven facts in the sentence. «The historical narrative reflects the requirements that justify the conviction for the crime of money laundering, that is: a prior criminal activity suitable for generate profit or goods; the operations carried out with these goods in order to hide their origin and bring them to the fore in the legal market; and with respect to the aggravated type, that the previous crime consisted of the trafficking of toxic drugs, narcotic drugs or psychotropic substances, “the magistrates point out in the ruling.

The confirmed sentence highlights in this regard that Tania Varela was convicted in 2011 by the National High Court as the author responsible for a crime against public health of substances that cause serious damage to health in a quantity of notorious importance, to the penalty of seven years in prison. Y fine of 318,080,058 euros. In this regard, he adds that he had enriched himself with the proceeds of the sale of narcotic substances and had carried out during the years 2005 and 2006 operations with the “purpose of bringing illicit money from drug trafficking into lawful commercial traffic” and describes the laundering operations for which she is now convicted.

Among other allegations, Varela claimed the nullity of the intervention of her telephone because it was the telephone line that she used for her professional practice as a lawyer, which for her had violated the principle of inviolability of communications between lawyers and clients. The judgment explains that the initiation of preliminary proceedings for an alleged crime of money laundering “is the result of a set of investigative actions in addition to the telephone tapping, specifically of the result of the intervention of other telephones, of the police follow-ups, of the testimonies collected by the agents and of the domiciliary searches that were carried out ”.

Likewise, it indicates that the appeal does not reflect that as a result of the telephone intervention, any conversation related to the defendant’s legal activity was collected and whose intervention could having breached confidentiality in the attorney-client relationship, and “even less so that such conversations have been used as proof of charge for the condemnation that is being challenged,” maintains the Supreme Court. “What’s more, no evidence has been extracted from the intervention of the appellant’s telephone that supports her conviction as the author of a crime of money laundering,” the judges clarify.