the worst data of the last fifteen years 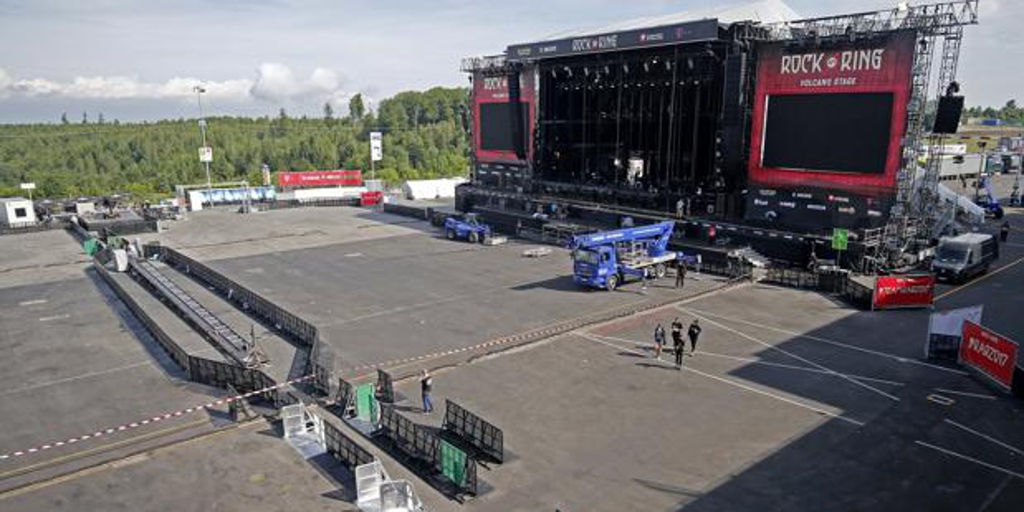 The Association of Musical Promoters of Spain (APM), which represents 80 percent of the private initiative concerts held in Spain, has presented the Live Music Yearbook with the data for 2020. The figures are as dire as you would expect: the drop in the number of concerts is 87 percent, and that of turnover, 63 percent, reaching 138,580,764 euros.

“These are numbers from fifteen years ago, when this industry was not yet developed,” says Albert Salmerón, president of the APM, who explained at a press conference that it must be taken into account that these data are “made up” because the months of January and February 2020, where concerts could be held, were “the best in history” (with increases of 21.92 and 59.55 percent compared to 2019). Between both months, the growth compared to the same period of 2019 is 40.73 percent. An extraordinary increase that could have turned 2020 into a successful year had it not been for the outbreak of the coronavirus.

And it should be noted that the data for March, despite the fact that there was only activity during the first two weeks of the month, were very positive, achieving a turnover of 22,463,125 euros, practically the same data that left the entire month of March. 2019 (€ 23,892,118). But between the months of April and December, the sinking was 76.26 percent compared to 2019. «The first months of the year of total normality have made that this drop of 63.78 percent is not an even more catastrophic data. They have saved, in a certain way, the data of the sector in the year of the coronavirus, an industry that was in progress at the time of the arrival of the pandemic, “says the prologue of the Yearbook. In the following months of 2020, characterized by confinement and subsequent restrictions, historic lows were reached. In the month of August, 3,690,737 euros were billed, being the worst monthly figure in 2020 and assuming a decrease of 85.35 percent compared to the previous period.

These numbers are devastating when compared with those of 2019, a year in which live music companies had good data: a growth of 14.58% compared to 2018 and a record turnover of 382,596,238 euros. This growth of almost 15% in 2019 posed a possible slowdown in the live music sector, taking into account that in 2017 and 2018 the collection had increased more than 20 and 24 points respectively. However, the good data for the first months of 2020 confirm a totally different scenario with very good prospects for accelerated growth, which could have turned 2020 into a historic and record year.

After breaking down the data, the vice president of APM, Tito Ramoneda, dedicated a few words to the Health Plan to ban events on the air free with more than a thousand people in summer, and the government’s treatment of the sector in general. “We claim to have a voice before decisions are made by the administrations. Now, with this plan that has been announced, they are cutting off our hope of recovering capacity. It is absolutely indefensible.

A “choral and historical” study

This is how Albert Salmerón defines this year’s Yearbook, which not only offers all the data to understand the dimension of the catastrophe in the sector, but also gives a voice to some two hundred people with experience in this trade, through reports that delve into different problems and columns of different personalities of the guild. One of the most revealing is the one signed by Javier Olmedo, Managing Director of La Noche en Vivo, an association that brings together Madrid venues. “The associative effort was fundamental from the first moment of the pandemic to detect the needs of the rooms and transfer it to the institutions,” he says in his text. «In a month we articulated drafts of sanitary protocols and direct aid for expenses incurred. We have learned that the current duration of this crisis makes any financial aid obtained insufficient, exceptional budgets are urgently needed. We endure an imbalance of terms between the public and private sectors due to bureaucratic processes that are not capable of responding adequately. So that we are not part of the past and recover we need budgets and agility. Responsibility and efficiency to defend our cultural fabric through true political will.