France supports patent suspension and Germany is “open” to discuss it 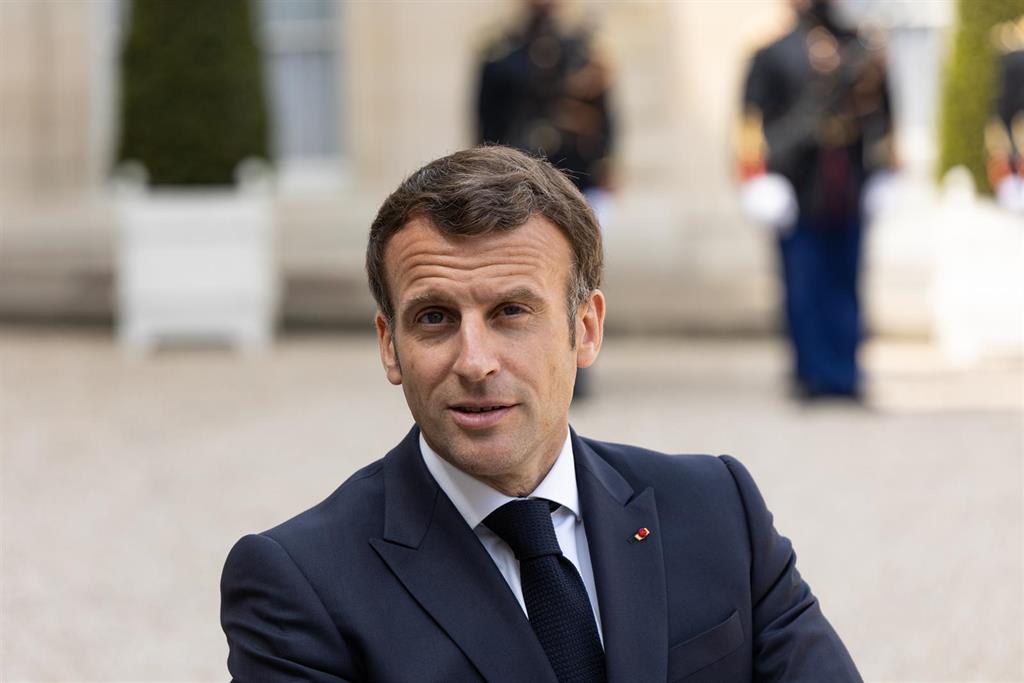 The president of France, Emmanuel Macron, has been this Thursday “favorable” to the lifting of the protection offered by patents on vaccines developed against the coronavirus, while the Government of Germany has said it is “open” to discuss the possibility raised by the President of the European Commission, Ursula Von der Leyen.

Von der Leyen has announced that the EU is “willing to discuss” the step after the gesture of the United States Government, which on Wednesday supported reviewing intellectual property issues to facilitate the development and distribution of vaccines against COVID-19, especially with regard to their arrival in less developed countries.

Macron has referred to the issue during a public event and has been blunt: “I am in favor of the lifting of intellectual property.” The French president, who has admitted difficulties in sharing technology and producing en masse, has described Europe as “the most generous continent in terms of doses”, stressing that it has sent vaccines “to the most fragile countries.”

In this sense, the Secretary of State for European Affairs, Clement Beaune, has appealed on Twitter to this solidarity to recall that the EU “exports almost 50 percent of the doses of vaccines produced in its territory”, which has already allowed delivering about 200 million doses. “The United States and the United Kingdom have not sent any so far. Let’s start there, as soon as possible,” he said.

On the German side, Foreign Minister Heiko Maas has spoken, who has been “open” to debate “in such a special situation” such as the pandemic. Germany’s head of diplomacy has acknowledged that this can help vaccines reach more people in the shortest time possible, according to the DPA news agency.

In the Italian case, Prime Minister Mario Draghi has joined in supporting the elimination of patents on coronavirus vaccines. “Vaccines are a global common good. Increasing their production, guaranteeing their safety and breaking down the obstacles that limit vaccination campaigns is a priority,” said Draghi, according to the Adkronos agency.

For his part, the Italian Foreign Minister, Luigi di Maio, shared “the need for free access to vaccine patents” and urged Europe “not to miss this opportunity.”

“Each state must have the same opportunities and it is essential, in the face of this emergency, to liberalize production,” Maio shared on his Facebook account. “Italy is ready to approve this proposal,” he remarked, urging that “Europe not miss this opportunity and show that it is united and courageous.”

The announcement of the Community Executive represents a change in the European dynamics that until now has resisted to open the reflection on the liberalization of the patents of the serums against the virus because, according to Brussels, it would not be an effective answer.

Von der Leyen herself has added to her offer to open the discussion on patents that, “in any case, in the short term we call on the countries that produce vaccines to allow exports and avoid measures that distort supply chains.”

European sources have also pointed out that the issue will inevitably be at the informal summit that will bring together the EU Heads of State and Government in Porto (Portugal) this Friday and Saturday to discuss, among others, the management of the pandemic. .