Galicia, no longer curfew or perimeter closure, relaxes restrictions in hotels and residences 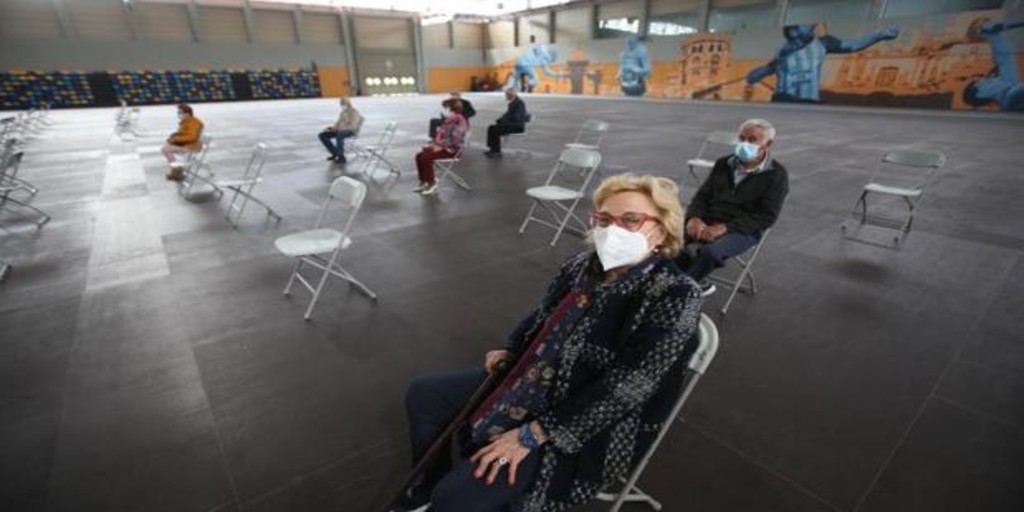 Always subject to the approval of the Superior Court of Justice, the Xunta goes a step further in the relaxation of restrictions, coinciding with the end of the state of alarm in the early morning of next Saturday to Sunday. Galicia assumes that as the current legal umbrella declines curfew disappears and perimeter closure is eliminated, except in municipalities in a situation of extreme risk, where they will remain in force (to Cambados, Vilanova de Arousa, Laza and Cualedro Padrón is added, five in total), as well as the lock of the hospitality industry.

From there, President Alberto Núñez Feijóo has announced that bars and cafes may open until 11pm and restaurants until 1am. So that the meetings do not move to the homes, From 1 to 6 in the morning, meetings of non-cohabitants will be prohibited in houses, and the Xunta also proposes that the same thing happens in the public thoroughfare, in the street.

Will follow operating the current four levels of restrictions. In the upper area, nine municipalities that concentrate almost 100,000 people. In the middle, 28 councils, among which Vigo stands out, a group that includes Ames and Tomiño; they accumulate about 654,000 inhabitants. Finally, in the middle-bottom level is the vast majority of municipalities, 271, which are home to more than 70% of the population, 1.9 million inhabitants.

Regarding the day centersIn those with more than 90% of residents vaccinated, they will be able to go out for walks, accompanied. In the residencesAt the two lowest levels, the elderly will be allowed to spend a few days with their families, a minimum of five days. In addition, the exits from the center will go from three to five.

All these measurements, which will be reviewed every 10-12 days, will be published this Friday and will come into effect at 00:00 on Saturday. With nuances. The transition will be fitted at the end of the curfew, in such a way that there is not an hour, between 23:00 and 00:00 on Saturday, where night mobility is not allowed. In addition, Feijóo has indicated that the intention of the Xunta is that the hotel industry already enjoy the new hours on Saturday, without waiting for Sunday, to which the pertinent legal reserve will have to be found. A deadline will also be given for bars and cafes to match restaurants and install CO2 meters.

Feijóo has assured that he is “optimistic” and trusts that the Superior Court of Xustiza de Galicia, as has been happening until now, will give the green light to the new measures to manage the pandemic, although with the reserve that implies that the state of alarm decreases.

Again very critical of the Government, for not offering an alternative to the new legal status, the Galician president has warned that numerous ‘uncertainties’ persist, not only legally, but also epidemiologically, since the virus is still active, although in a situation of stability, and the irruption of the Indian variant is seriously worrying, which has added a new case in Vigo, a woman from New Delhi.

«This phase cannot lead us to unbridled optimism, it must lead us to a well-founded hope», Feijóo has glossed, who in that give and take, one of lime and another of sand, has clarified that although vaccination has accelerated, for next week less doses are expected to arrive; The part that motivates that optimism: shortening deadlines, it is expected that next week all people aged 60 and over will have received at least one dose of the Covid vaccine. In addition, vaccination will begin at age 59, descending, with Pfizer and Janssen.