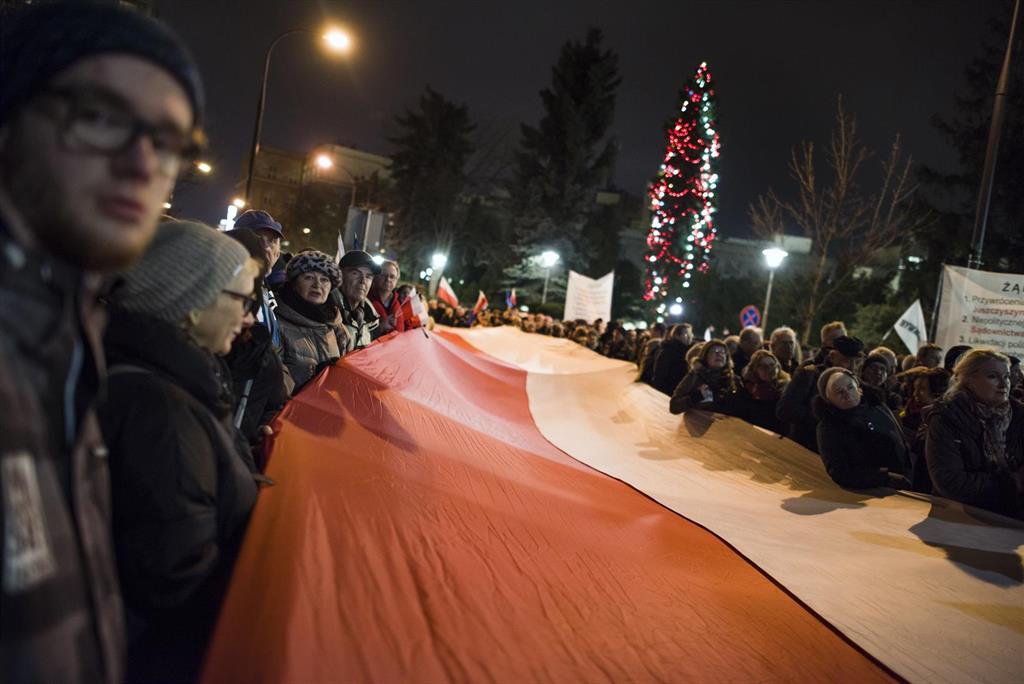 The Advocate General of the Court of Justice of the European Union Evgeni Tanchev has considered this Thursday that the disciplinary regime imposed by Poland on judges from a Chamber of the Supreme Court violates Community law because it undermines judicial independence.

“Any lack of independence or impartiality that affects the confidence that Justice must inspire in those who may be tried cannot be tolerated,” according to the opinion of the European lawyer.

The findings of the Advocates General are not binding on the Luxembourg-based Court, although their judgments follow the line set by these opinions in the vast majority of cases.

The European lawyer rejects the allegations of Warsaw that maintains that the matter falls outside the competence of Community law and advises that disciplinary measures should only be taken against magistrates in “the most serious cases of professional misconduct and not because of the content of their decisions “, which generally involve an interpretation of the law and the facts.

Last December, the European Commission included this matter in a broader disciplinary file opened against the ultra-conservative Polish government for the reform of the judicial system in force since February of last year and that Brussels sees as a risk to the values ​​and principles of the EU.

Regarding the disciplinary regime, the Community Executive sees problems in authorizing the disciplinary Chamber of the Supreme Court, “whose independence and impartiality is not guaranteed”, to take measures with a direct impact on the judges and the way in which they exercise their functions.

The system in question does not guarantee the independence or impartiality of the Chamber that examines the cases and is made up only of magistrates appointed by the National Council for the Judiciary, in turn appointed by political decision by the Polish Parliament.

In fact, the TEU already ruled against the disciplinary regime last year and the Polish Supreme Court itself ruled that the disciplinary Chamber does not meet the criteria of judicial independence established by the laws of the European Union. Despite these pronouncements, the Chamber continues to act and poses a “risk of irreparable harm” to the judges, as alleged by Brussels in a previous appeal to Luxembourg.