Rejection of the possible collection of tolls for using the highways 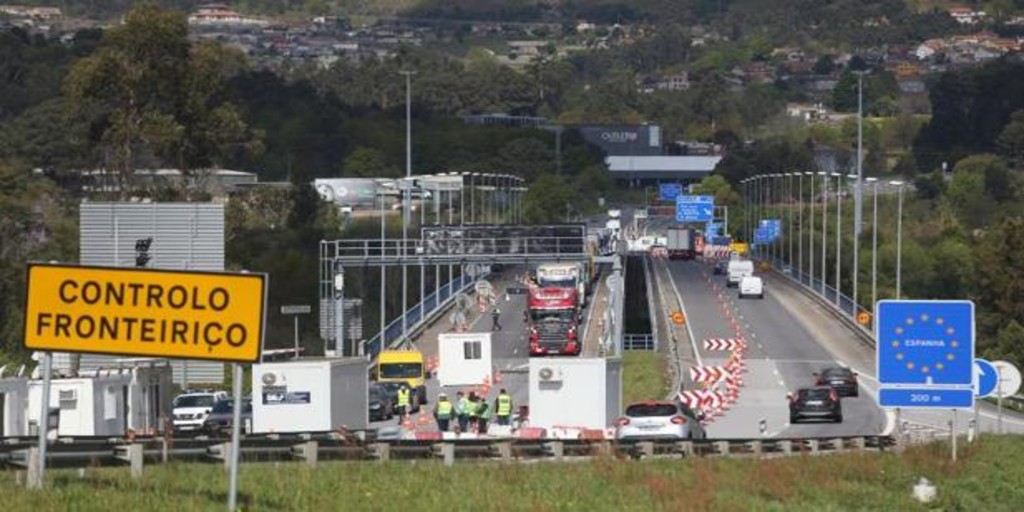 The collection of tolls for using the highways and even high-capacity highways from 2024 onwards began to raise a barrage of criticism from Galicia. The proposal has been sent by the central government to Brussels within the Recovery, Transformation and Resilience Plan with which to face the effects of the coronavirus pandemic. The Xunta, the Coruña Provincial Council and the Confederation of Businessmen of Galicia (CEG) today showed their rejection to a measure, which in the words of the Infrastructure holder, It would “further distance” Galicia from the rest of the State.

The Xunta “is not going to allow” an alternative that worsens even more “the peripheral situation of Galicia”Councilor Ethel Vázquez said in response to questions from journalists after meeting with representatives of the A Coruña employers’ association. Vázquez condemned that the central government is sending unclear messages on a matter of such depth. He also criticized the lack of specificity of the Executive and the absence of dialogue with the autonomous communities, which have jurisdiction over motorways. This autonomy is “in the corner of Spain,” explained Vázquez, for whom measures like this would “distance” even more from the rest of the country.

The possible charge for the use of state roads has not liked the president of the Coruña County Council either, Valentín González Formoso. The also provincial secretary of the PSdeG trusted that the proposal does not materialize and that this question does not cease to be “a probe balloon.” For his part, the Government delegate in Galicia, José Miñones, stated that “there is still nothing about it” and that it makes no sense to talk about the subject yet without knowing “neither how nor when nor its structure.

The CEG sent a statement in which it “forcefully rejects the establishment of a payment mechanism for the use of the high capacity state network (highways and highways) from the year 2024, but which also contemplates the possible extension of this toll to all high-capacity highways in the country, both national and regional. The Galician employers warn that to start the marcha could mean “the closure” of Galician companies. The measure, argues the CEG, “contributes to further harm the competitiveness of Galician companies, damaging the already battered economy. The employer also points to the possible increase in traffic accidents as traffic is diverted to conventional roads in worse condition and the loss of time for users and transporters.

«We must take into account the infrastructure deficit suffered by certain areas of the community autonomous, from which it is only possible to travel through highways; and the lack in many cases of an adequate and alternative public transport system to travel by private means, “continue the Galician businessmen.