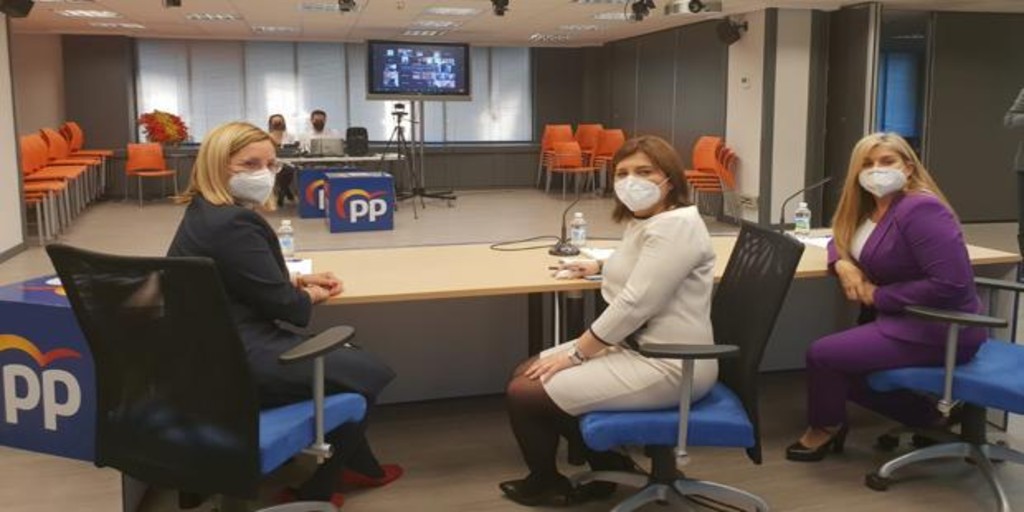 The PP already has a date for the celebration of its XV Autonomous Congress in the Valencian Community: it will be the next July 3 in the city of Valencia. This has been stipulated this Thursday afternoon by the Board of Directors of the training, hours after its still president, Isabel Bonig, announced that she is leaving the act of deputy in the Valencian Cortes after not having the support of the national leadership to present herself to reelection.

At that meeting, the presentation of the presentation ‘La Comunitat en el centro’ and the composition of the organizing committee of the congress, which will have 13 members and will be chaired by Luis Santamaria, one of Pablo Casado’s most trusted people in the region along with Belén Hoyo and Vicente Betoret.

In fact, the national deputy and former minister during the government of Alberto Fabra was one of the main defenders of the current leader of the popular during the primary process and the person who led the party manager after losing the mayor of Valencia.

At the moment, only one candidate has been nominated to lead the party project in the region, the mayor of Ayora, José Vicente Anaya, from the circle of former president Francisco Camps, but it is expected that in the next few days the candidate of Married and Teodoro García Egea: the current president of the PP and the Alicante Provincial Council, Carlos Mazon.

The objective is none other than to replicate the Mazón model -which governs the provincial corporation with Ciudadanos- to bring together the vote of the right and recover the Generalitat, something «Fundamental for the future of Spain and to reconquer a very important community», explained this Thursday García Egea. It is also expected that the current leader of the PP in the city of Valencia, councilor and parliamentarian, María José Catalá, will act as ‘number two’, something that would give more consistency to Bonig’s replacement, since Mazón does not have a seat in the Valencian Courts.

It should be remembered that this same Saturday the congress of the PP of Castellón will be held in which Marta Barrachina will be appointed as president, with which together with Vicente Mompó in Valencia, the national leadership will already have its kindred trident in the three provinces.

As explained by the popular ones, the affiliates who wish to participate in the electoral process will have 15 days to register and the term for the presentation of pre-candidacies will be extended. until May 14 with a minimum of 90 endorsements.

The congress next July will have 998 delegates and the votes to elect one and the other will take place in the local venues on a day to be determined. The two candidates with the highest number of votes will be proclaimed candidates for the regional presidency. If anyone obtains more than 50% or a difference of 15 points, the sole candidate will be proclaimed.