The Valencian Community has received more than 250,000 foreign tourists since Ximo Puig decreed the perimeter closure 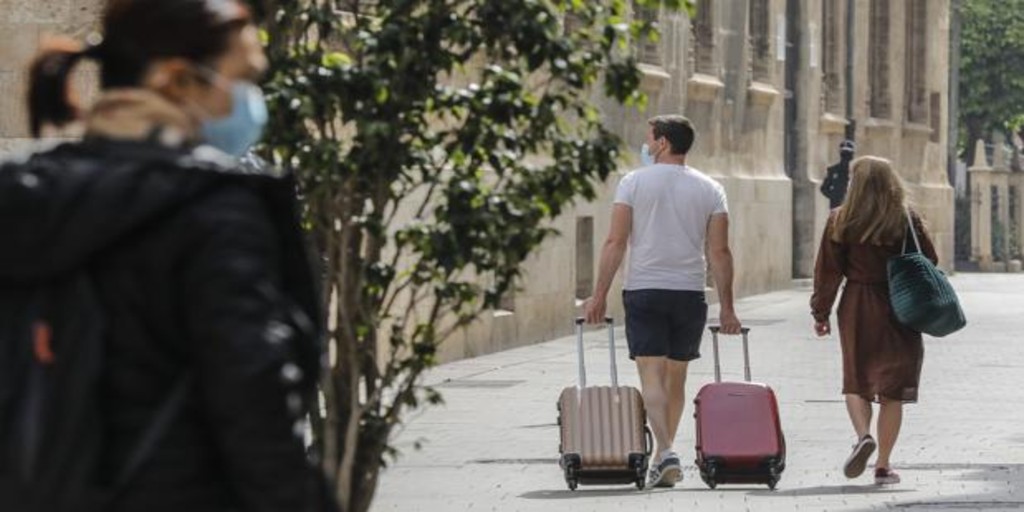 The Valencian Community has received more than 250,000 foreign tourists since the perimeter closure came into effect on October 30. Thus, between November 1, 2020 and March 31, 2021, 250,588 people have reached autonomy.

This is revealed by the latest figures, updated this Thursday, by the National Institute of Statistics (INE) on the statistics of tourist movements in borders (Frontur).

The perimeter closure agreed by the Government that presides Ximo Puig to limit mobility and contain the spread of infections of coronavirus it did not affect foreign visitors, who were allowed to enter the autonomy.

However, the pandemic has caused a visitor drop foreigners in the Valencian Community. In fact, the number of tourists from other countries has fallen by 81.1 percent this March – with 46,984 travelers – compared to the same period in 2020.

Regarding the main tourist issuing countries in the Valencian Community, the French and Italians. Specifically, 12,556 visitors have arrived from France in March; while from Italy they have been 5,602.

Compared with other autonomies, in the period from November to March, the Valencian Community has received more international tourists than Madrid, which welcomed 227,189, despite the limitations adopted by the Generalitat, which were tougher restrictions than in the capital of Spain.

However, in the first three months of 2021, the Community of Madrid is the third autonomous region with the highest number of tourists, with 146,505, compared to 124,777 in the Valencian Community. Along the same lines, in the month of March Madrid has surpassed the Valencian territory in number of visitors, with 69,366 compared to 46,984 travelers.

The perimeter closure It was a measure approved on October 30 by the Generalitat Valenciana. This limitation will decline on the night of Saturday 8 to Sunday 9 May, after more than half a year, due to the end of the state of alarm.

The President of the Generalitat, Ximo Puig, has already indicated that this restriction will be rendered invalid when the state of alarm subsides and the Valencian Government does not plan to propose an extension, since it is a measure that affects fundamental rights.