The Lakers, limping champions and without margin 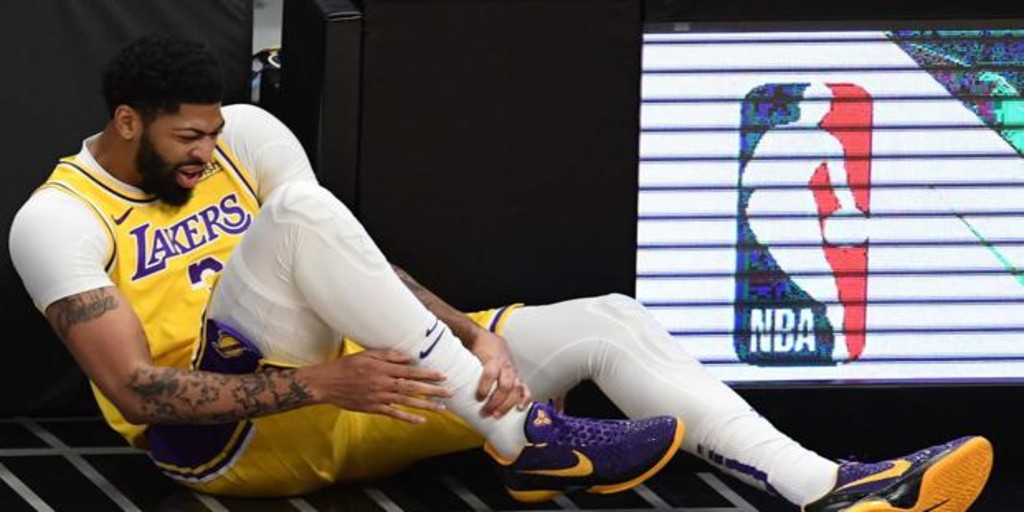 Without the statistics in sport being worth much more than the start of a conversation, because this tends to tend towards the visceral, the numbers emanating from the pitch also shed some light from time to time. In the 71-year history of the NBA, only 22 squads have managed to repeat the title the year after its achievement, a percentage fattened mainly by the legendary Bill Russell Celtics, who won eight rings in a row (1959-1966). However, as the game evolved and matched, this practice has decreased considerably over time. A reality that the current Lakers (champions last October) are savoring first-hand, which lost yesterday to the Los Angeles Clippers (94-118), and that they added their seventh defeat in the last 10 games. The season of Californians, due to sensations and mishaps, has become a penance that, as the days go by, it seems to have no end. They are sixth in the western conference and it seems they are heading irrevocably towards the dreaded play-in.

This strange anglicism is the new invention of the captains in suits of the NBA to revitalize the competition. A single game home run to be played between the end of the regular season and the start of the playoffs. The occupants of the last two places will come out of it to play the final phase of the competition and will be played by the teams that finish between seventh and tenth place in each conference. “I should fire whoever invented that shit,” LeBron James qualified a few weeks ago. The truth is that, thanks to this format, some teams will play the season to a game, as a make-up test for not doing things better sooner.

If the Lakers won last season in the Orlando bubble it was because, in addition to having two of the most dominant players (James and Davis), everything went smoothly for them, without detracting from their organization and spirit obviously. Not an injury or an internal problem. Quite the opposite of the harsh news. James, at 36, has suffered the longest-lasting injury of his entire career. “After this, I will never be 100% again,” declared the forward. After the ordeal of six weeks without jumping to the parquet, He could only play two games before being stalked by the inconvenience. His other lighthouse, Davis, spent more than a month playing after injuring his Achilles heel in February. Yesterday he only played a little over 9 minutes before retiring to the locker room. In addition, to formalize the chaos, Dennis Schröder, starting point guard, will almost certainly not play the remainder of the regular season due to the protocol against the coronavirus. The German must be, at least, six more days in quarantine and the Lakers have 9 days of regular phase left.

Despite all the setbacks, the Lakers have also not found the tune with their game throughout the calendar. Despite the fact that Frank Voguel has modified the puzzle that is the Angelic rotation on many occasions, except for a good start, a clairvoyant solution has not been found. Marc Gasol’s timing deviates at each game despite the team reaching higher levels of play with him on the court and the arrival of Drummond, who promised a recovery of the team’s defensive essence, has meant even more instability due to his recklessness mentality, because conditions are not lacking.

The franchise plays this morning (04:00 hours against the Portland Trail Blazers, a team with which the Lakers, together with Doncic’s Mavericks, will largely play the passage to play-in purgatory. Davis and LeBron seem to return For this last leg of the season, and with them on their side, Los Angeles have two more arguments than the rest to win a basketball game. However, this league is full of skeletons of teams who thought that, come the moment, they could change their destiny and dynamics with a snap of their fingers.