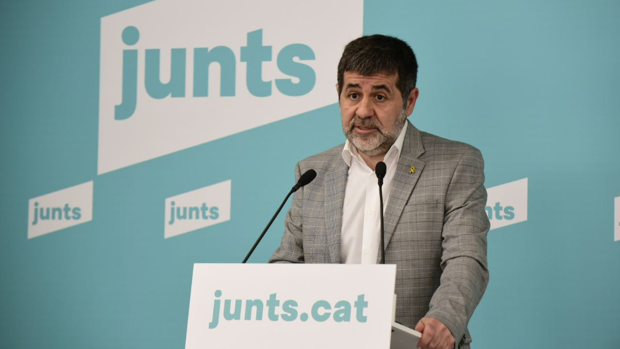 The agreement to reissue the Catalan Government between Junts and ERC could be signed in a few days. The differences between both parties seem to be being resolved and the electoral result in the Community of Madrid on March 4, with the overwhelming victory of the PP and the fall of the PSOE, would have accelerated the idea that the independentistas have of offering themselves to the Government of Spain to negotiate amnesty and self-determination.

This Friday, Jordi Sànchez, general secretary of Junts, confirmed that “the conversations with ERC are progressing satisfactorily” and that there are only “small nuances” to close, which “They will not be the excuse” for not reissuing the Government. Along these lines, he has indicated that “the result in Madrid opens up more urgency for an independence agreement”, because, in his opinion, “political instability in Spain is more than evident.”

The number two of Junts, in absolute harmony with Carles Puigdemont, has marked the differences with ERC when it comes to proposing the negotiation with the Government. “We have not seen political will of the PSOE to resolve the conflict. The PSOE and the Government have not given samples to resolve the political conflict in two years”, has pointed out, thus criticizing the ERC strategy, which is committed to maintaining the dialogue table between governments.

Along these lines, he has reiterated that Junts are “Skeptics” with the possibility that a weak PSOE is easier for the independentistas to handle, an opinion expressed mainly by the party led by Oriol Junqueras, with whom Sànchez shares a prison after being convicted of leading the ‘procés’ of 2017. Even so , Junts will not prevent that, if the Government of Spain is in a weak position, an attempt is made to profit from the situation, but in coordination with ERC and the CUP: “It is an opportunity that we should not miss.”

Sànchez, who has permission from the Lledoners prison to participate in the congress that Junts is holding this weekend, recalled that amnesty and self-determination are “key points” that unite his training with ERC and the CUP, has reiterated the defense of «intelligent confrontation» against Spanish democracy and has ensured that trust with ERC “It’s bigger than three months ago.”

Among the discrepancies with ERC to close an investiture agreement and, also, the legislature is the role to be played by the Consell for the Republic, which controls Puigdemont from Waterloo (Belgium), in relation to the Generalitat; the distribution of the portfolios of the Ministries; and, among other issues, the fit of the possible agreement between the Junts and ERC in the document already signed by ERC and the CUP, which the Junts does not endorse (and whose membership must validate the agreement with ERC), and whether the groups must follow the same strategy in the Congress of Deputies.