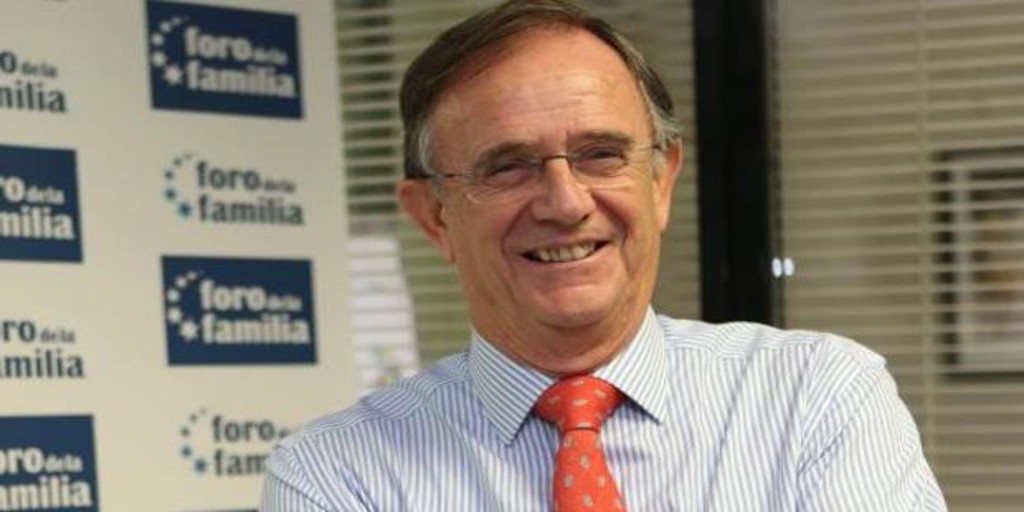 The members that will make up the Age Group have already been defined in the constitutive session of the Madrid Assembly, which will take place next Tuesday, June 8, starting at 10 in the morning. Mariano Calabuig (Vox) will be the president as the oldest elected deputy, while Elisa Vigil (PP) and Javier Guardiola (PSOE) will be the two secretaries being the two components of the Chamber of greater youth.

With the formation of the Age Committee, the session will begin to launch the XII Legislature of the Autonomous Parliament. Thus, the 136 deputies elected will first have to elect the eleventh president of the Chamber, who clearly it will be Isabel Díaz Ayuso, who is already in office. Each deputy will write a single name and whoever obtains the absolute majority will be elected. If no one succeeded, a second vote would be held between the two with the most votes, with the winner being the one with the most ballots.

Then it will be the turn to choose the three vice presidencies of the House, in a simultaneous vote. Each deputy will write a single name on the corresponding ballot and the three deputies who obtain the greatest number of votes will be elected, in successive order.

Likewise, the secretariats will be formed in two successive votes: one for the First Secretariat and another for the Second Secretariat. Those who obtain the most votes will be those who obtain the position. The Third Secretariat It will be elected in another vote, in which each deputy will write a single name, and the one who gets the greatest number of votes will be elected. Regional sources indicate that, in the case of registering a tie in any of the votes, successive votes will be held between the deputies equal in votes until the tie is resolved. If equality persisted in the fourth ballot, the deputy belonging to the most voted candidacy would be elected.

If there is a limitation in this process: in no case may more than four deputies belonging to the same political formation be elected. In addition, the Age Committee will cease its functions once the seven members of the Assembly Committee are elected, who will assume all their responsibilities from that moment on.

As a curiosity, the XII Legislature will begin the day the Madrid Assembly turns 38, since the Madrid Parliament held its first constitutive session on June 8, 1983 in the Auditorium of the Complutense University of the old Caserón de San Bernardo.