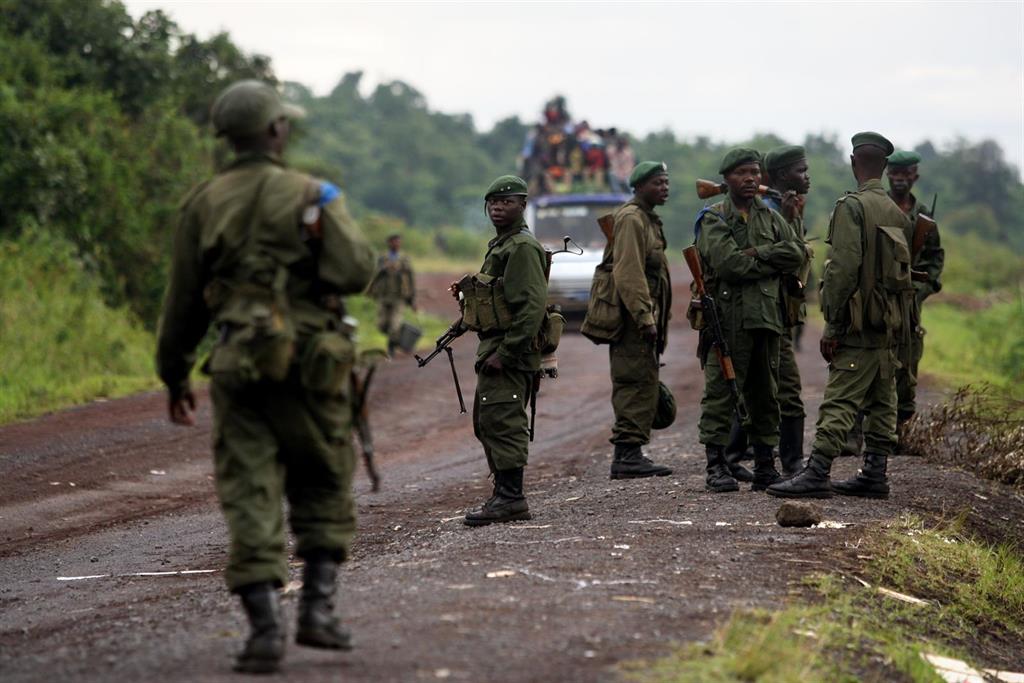 The United Nations has “firmly” condemned the killing of more than 50 people in attacks carried out on Monday by alleged members of the Allied Democratic Forces (ADF) group against two towns in eastern Democratic Republic of the Congo (DRC).

The UN humanitarian coordinator in the African country, David McLachlan-Karr, has indicated in a statement that among those killed in the attacks against the villages of Boga and Tchabi are 30 civilians who were in the Rubingo camp for displaced persons.

Likewise, it has highlighted that during the attacks houses were burned and an unknown number of civilians were kidnapped, amid an increase in attacks in the area, which led the DRC president, Félix Tshisekedi, to decree a state of siege in Ituri and North Kivu about two weeks ago.

“These attacks are unacceptable. The parties to the conflict must protect civilian populations and these crimes must not go unpunished,” said McLachlan-Karr, who added that “communities, already very vulnerable, must be able to live in peace wherever they go. stay and return home safely. “

McLachlan-Karr has also condemned the attacks on convoys and humanitarian facilities, events that led the non-governmental organization Action Against Hunger to suspend its activities in the territory in Djugu, also located in the province of Ituri, on Saturday.

“Humanitarian actors are mandated to assist people in need, regardless of their ethnic or religious affiliation. Any attack against humanitarian personnel and their facilities is a violation of international law and delays the delivery of aid to people who need it to survive,” has riveted.

The Ituri province, the scene of a rebound in attacks by armed groups and inter-community tensions, is currently home to around 1.6 million internally displaced persons, according to data kept by the United Nations.

For her part, the head of the UN Stabilization Mission in DRC (MONUSCO), Bintou Keita, has condemned the attacks and stressed that “MONUSCO troops are at the scene,” according to the mission in a short message on your account on the social network Twitter.

The New Congolese Civil Society (NSCC) indicated over the weekend that at least 65 people have been killed since May 1 in eastern DRC by members of the ADF, not including the latest massacre, as has collected the Congolese news portal 7sur7.

The ADF militia, which has alleged ties to the jihadist group Islamic State, has been operating in the DRC since the 1990s and, despite repeated offensives launched against it, continues to generate violence in the area.

Thus, it is considered one of the most dangerous armed groups operating in the African country. The United Nations Joint Humanitarian Office in the DRC (UNJHRO) stated in February that around 850 civilians were killed in 2020 at the hands of this militia in the provinces of North Kivu and Ituri.