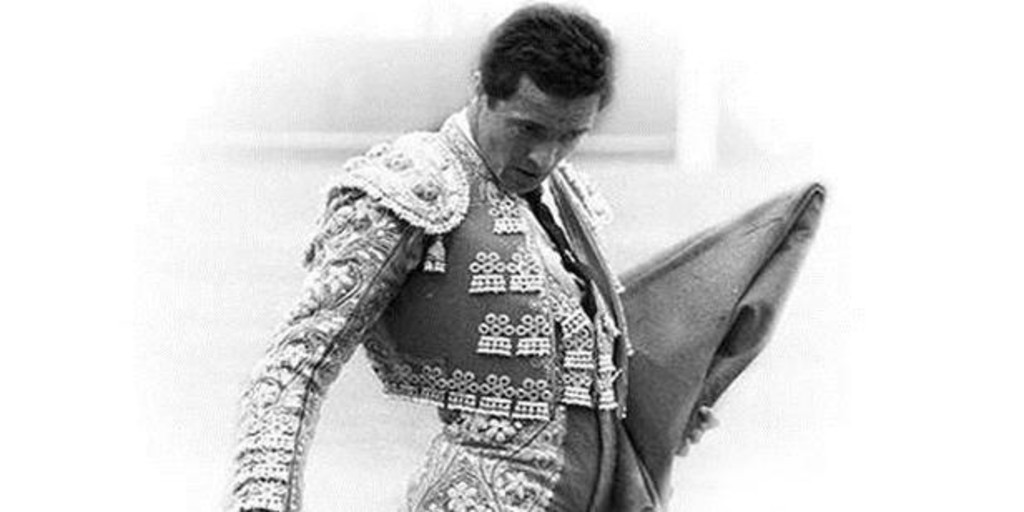 The city of Alicante will pay tribute to one of its most universal bullfighters and who walked his name around the world: Jose Maria Manzanares, in commemoration of its 50th anniversary of alternative. Manzanares took the alternative in his plaza in Alicante on June 24, 1971 from the hands of Luis Miguel Dominguín and in the presence of Santiago Martín ‘El Viti’.

Four bullfights (three on foot and one on horseback) will be the bullfighting content that the company has programmed Our results Sea for this tribute, which will be accompanied by many other activities that will be presented next Tuesday June 8 at 12:00 at the Alicante Town Hall.

The presence of his son, of the same name, in two of the 4 celebrations is one of the star dishes: first, in a heads up on June 24, anniversary day, together with Julián López ‘El Juli’, to which his father gave the alternative in 1998, and the next day with two bullfighters closely linked to the trajectory of Manzanares such as Enrique Ponce and Cayetano, who will make his first appearance in the arenas in 2021.

The tribute will continue with a run of rejones Saturday: Andy Cartagena, Lea Vicens and Guillermo Hermoso de Mendoza. And it will close with a poster of artistic sensitivity: Antonio Ferrera, Morante de la Puebla and Juan Ortega, one of the revelations and greatest attractions of the season.

The posters are as follows:

The 2019 season subscriber will have priority in acquiring tickets for the 2021 festivities and will be assigned tickets similar to those of his season ticket to the extent that the conditions imposed by the capacity restrictions caused by COVID-19 allow.

The box office dates are set as follows:

Acquisition of season 2021 season tickets for 2019 subscribers and the general public: from June 11.