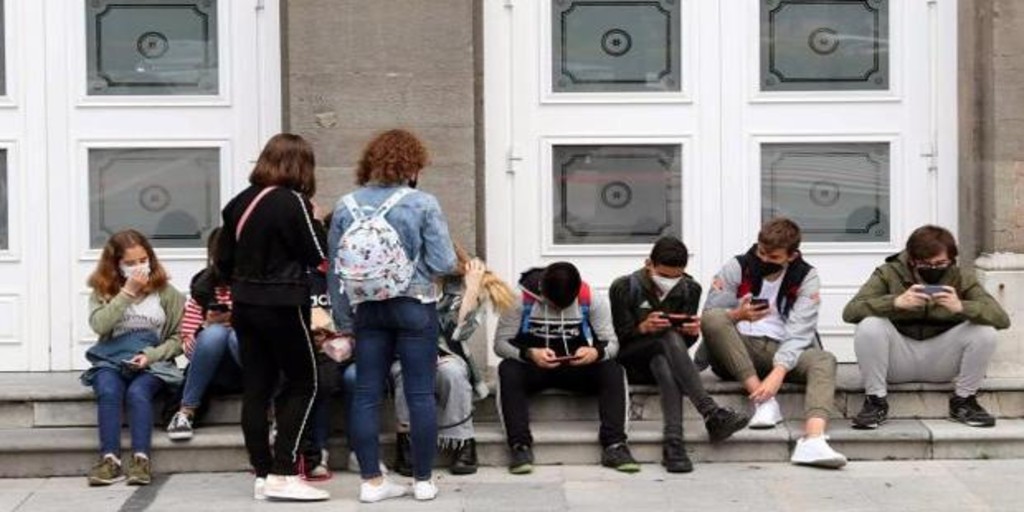 Only 15.8% of young Spaniards have been emancipated from parental homes during 2020, the lowest figure since 1999, according to the latest edition of the Youth Emancipation Observatory, prepared by the Youth Council of Spain.

The report shows that youth emancipation in Spain “continued to sink” in 2020, as evidenced by the fact that only 15.8% of young Spaniards have become independent, a record figure since 1999.

However, the study emphasizes that this data is not the only consequence of the coronavirus pandemic, since 14 consecutive years of falling this figure have been observed, since in 2007 26.1% had become independent.

The report of the Council of Youth of Spain relates the bad data of youth emancipation with the «Chronification of precariousness» to which young people are subjected, who supported an unemployment rate at the end of 2020 of 30.2%.

Added to this is the fact that the quality of employment for young Spanish people “is very low”, since 52% of them have a temporary contract and 26.1% have part-time contracts, working fewer hours than they would like.

This precariousness is reflected in the wages they receive, below the Minimum Interprofessional Salary (SMI), 11,643 gross euros per year on average, 970 euros per month.

In turn, poor job quality and low wages mean that a young person has to allocate 91% of their salary to renting a home if you want to live alone, while, if you decide to share a home, you spend approximately 30% of your income.

On the other hand, the problems to emancipate themselves and to have decent work cause high rates of youth poverty (31.7%), being the age group with the highest risk of poverty and / or social exclusion, surpassing children and women. retired people.

In this way, around three million people between the ages of 16 and 35 are at risk of poverty and / or social exclusion, despite which only 2% have received the Minimum Living Income (IMV).

On the other hand, Adriá Junyent detailed some of the measures that the Spanish Youth Council considers it urgent to implement to alleviate this situation. Between These “courageous policies” highlight the reform of labor law to restrict the use of temporary and partial contracts, the reinforcement of labor inspection, limit the time of practices and digitize the economy.

Adriá Junyent dedicated a space of his speech to advocating the suitability of raising the SMI, which he defined as “The best feminist and youth policy”, since they are the two groups that would benefit the most from it.

After proclaiming that Spain is experiencing “a housing crisis for the youth”, he defended regulating the rental price, which could help many young people to “Get away from over-indebtedness and become independent.”

He also recommended building a public housing stock, “drastically increasing” the budget in this area, encouraging the autonomous communities to exercise the right of first refusal, putting Sareb’s homes on the social market, ending the Socimis and regulating the concept of “Great fork” forcing them to dedicate 20% of their homes to social housing.

Margarita Guerrero regretted that during the pandemic “youth have been criminalized,” blaming her for the outbreaks, for the violence in the solidarity mobilizations with the rapper Pablo Hásel and the celebration of macrobottles after the state of alarm.

Finally, Meritxell Batet commented that the Congress of Deputies must remain open and be receptive to “all social realities, especially that of young people”, which represent “the generational renewal that allows us to advance as a society.” For this reason, he made it clear that guaranteeing “equal opportunity” is “key” to their “individual and collective development.”

After appealing to the establishment of “Solid, broad and stable consensus” On this issue, he concluded by testifying that “despite the fact that it often falls into clichés, today it is demonstrated that, far from apathy, young people participate in society with a commendable commitment.”