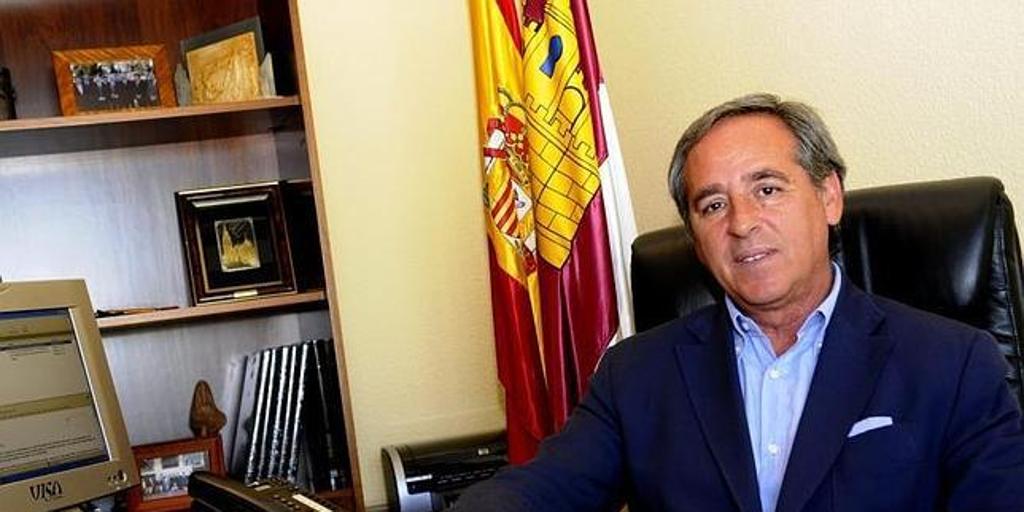 Ángel Nicolás has been chosen for the fourth time in a row President of the Regional Confederation of Entrepreneurs of Castilla-La Mancha (Cecam), a position he will hold for the next four years.

It was during the Extraordinary Electoral General Assembly that the Castilian-La Mancha businessmen held this Tuesday in Toledo. The only candidacy presented has been that of Nicolás.

Ángel Nicolás presides over the Castilian-La Mancha Employers since 2009 and combines this position with that of president of the Toledana Business Federation (Fedeto) since 2000. Similarly, Ángel Nicolás is vice president of the Spanish Confederation of Small and Medium Enterprises (Cepyme) and a member of the Executive Committee and the Board of Directors of the Spanish Confederation of Business Organizations (CEOE).

During his speech, Nicolás assured that his intention is, as he has been demonstrating in recent years, “to continue being a dialogue and negotiator”, reports Ep. «As you know, I have understood myself with the different governments that have presided over our Autonomous Community, of different signs. And from here I offer my hand to continue understanding each other, as long as it is in favor of the interests of our companies, our economic and social development, “he said.

The important thing for him and for Cecam – he has sentenced – has been “always” what they achieved for the companies, remembering that a few days ago the Social Dialogue Council, created by the regional government in a tripartite way together with the unions and the Employers’ Association. “We understand that it must be from dialogue and, if possible, the maximum consensus, as we must face future challenges.”

He insisted that “social peace is an asset that also contributes to investment and growth,” while underlining that “dialogue with administrations is more necessary than ever, and we will base it on the principles of loyalty and firmness.

“We will work to promote measures that strengthen the competitiveness of companies, investment in the region and the creation of jobs because these must continue to be the axes that mark the actions of the Government,” he added.

«We have been great, why not say it. We have pressed. We have negotiated ad nauseam. Because that is our mission. And that work, that work, has borne fruit “by summarizing all the” important “agreements reached.

The president of the entrepreneurs of the region has also wanted to convey a message of “illusion.” «The road ahead is not easy. But you have by your side, as always, your business organizations “, he asserted.

«At Cecam we are proud to be your allies. And I want to convey to you that for the next four years, we maintain, as it cannot be otherwise, our vocation of service to all of you, the businessmen and women of this region.

For this, he has proposed himself as a representative of the businessmen of Castilla-La Mancha «put companies, SMEs and the self-employed in the region at the center of the actions ”.

On this same day, Cecam has celebrated its Ordinary general meeting, during which it presented the Activity Report for the year 2020, it has carried out an analysis of the most important actions carried out by the Confederation during the past financial year, and it has presented the settlement of its accounts corresponding to that year, as well as its budget chapter and the projects that are being developed during the current year 2021.

To the closing The president of Cepyme, Gerardo Cuerva, has attended, in addition to the presidents of the provincial business organizations, the Cecam delegates, as well as representatives of the regional sector organizations that are integrated into the Confederation.