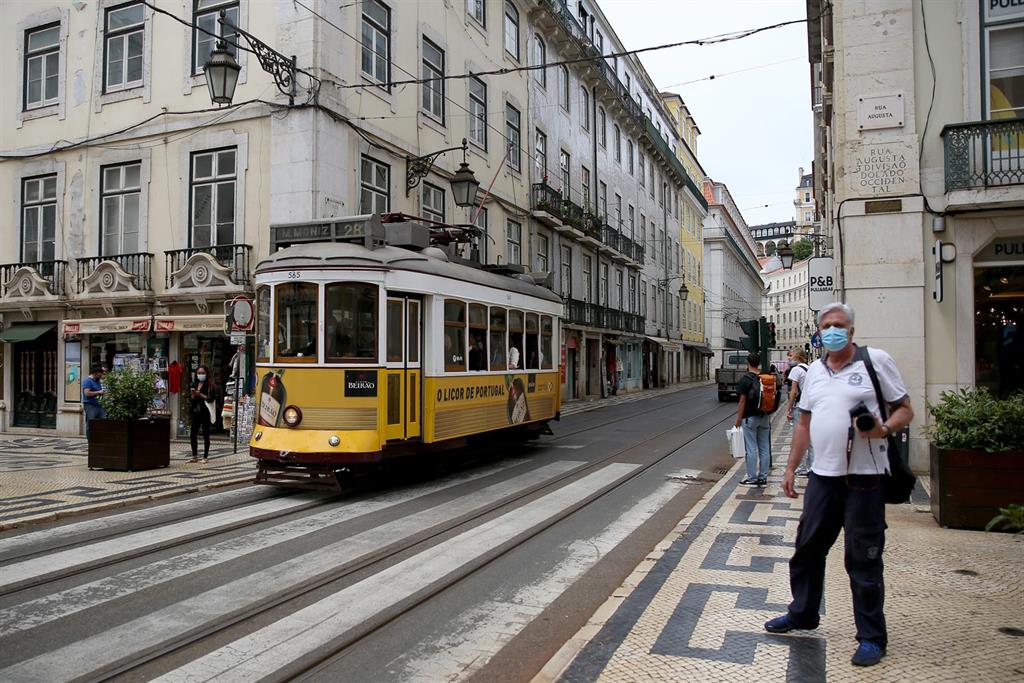 The European Commission has warned Germany on Tuesday that its intention to prohibit non-essential travel with Portugal for fear of the spread of dangerous variants of coronavirus contravenes the agreed measures at the Twenty-seven level, since the common recommendation is to limit the risks with PCR test or quarantines.

Berlin has complied with the rule of notifying the Community Executive of its decision to designate Portugal as a risk zone for variants, which in practice means that the German authorities believe that they can activate the “emergency brake” contemplated in the recommendations of the EU to reintroduce travel restrictions.

However, the German measure “does not appear to be fully in line” with what was agreed to Twenty-seven, following the Commission’s guidelines, as explained by a community spokesperson who, however, has not gone into the details of the notice sent to the Government of Angela Merkel.

However, the spokesman recalled that the recommendations to coordinate at the European level the response of each member state to the pandemic without blocking free movement establishes that generalized bans, such as the one that Germany is beginning to impose with Portugal, must be avoided.

Coordination is “essential”, insisted Brussels, and this not only means that the Member State notifies “as soon as possible” to the Commission itself and its partners the restrictions, but also that it opts for other types of measures more adapted to the epidemiological situation , for example requiring PCR tests upon arrival of travelers or the obligation to keep quarantine.

Just two days after the Covid Certificate formally enters into force throughout the European Union, the Community Executive has also sent a message to all partners to request a “consistent and timely” application of this document, with which they aspire to reactivate tourism within the EU as of this July 1.

This notice is in the form of a letter sent by the Commissioners of Justice, Didier Reynders, of Health, Stella Kyriakides, and of Telecommunications, Thierry Breton, to all the Member States to appeal to their good coordination. “The Commission encourages rapid implementation as soon as possible,” said the spokesman for Reynders.