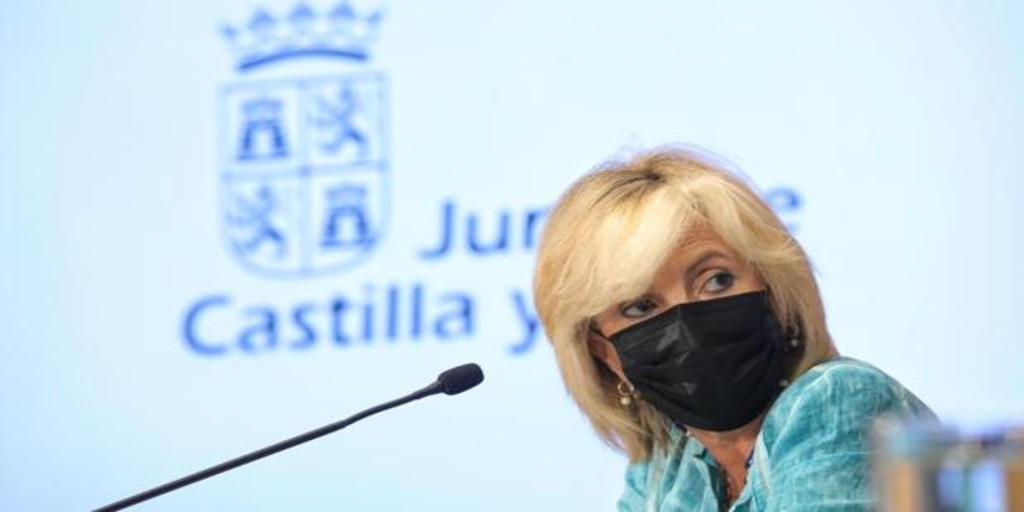 With a clear change in trend at the national level and daily figures in Castile and Leon that -although in still low parameters- they also point to the rise, the Minister of Health, Verónica Casado, does not believe that this week the last and long-awaited step of the de-escalation will be lowered as expected.

Everything seemed to indicate that this Thursday the Governing Council would agree to move from phase 1 to that of “New normal”, but “I do not believe that our indicators determine us to join” at that level of relaxation of measures. Is that goal far away? “I hope not and that it is not an important new growth” this rise appreciated in recent days, said Casado.

Specifically this Monday has encrypted in 230 the number of confirmed Covid infections in the last 24 hours, double than a week ago and after several days in which the same trend had been noticed in the figures. For this reason, Health calls for “maximum prudence” and focuses its efforts on vaccination, especially in those over 60 pending the second dose.

Nor does Casado, for the moment, point to the adoption of new restrictions. “If the situation worsens, in the same way that we de-escalate, we must propose escalations, but if we accelerate vaccination, the impact will have nothing to do with the memory of other waves.”

In this context yes insist on the mask, thanking that a good part of the citizenry maintains it. The Castilla y León Board would have preferred that it had remained mandatory outdoors up to higher vaccination rates or an incidence below 50 cases per 10,000 inhabitants in two weeks, while it is at 68 and rising in recent days. In the whole of Spain it already exceeds one hundred, with the Community being the fifteenth in the ranking.

León and the municipality of its alfoz San Andrés del Rabanedo are the points of greatest concern currently in Health, with 144 and 173 incidence cases, respectively. They are followed by Burgos and Aranda de Duero, which also exceed one hundred.

Young people continue to concentrate a good part of the positive cases. In fact, in the last week a third of the positives were between 16 and 20 years old, which is why Married calls the “prudence” of this group. And it is that “fortunately they are asymptomatic or very mild, but the higher the incidence the probability of more serious cases is there.” In fact, fifteen percent of those currently admitted to ICUs are under 40 years of age.

Finally, Health certifies today a new fatality. With it, there are 11,050 people who have died from Covid since the pandemic began in Castilla y León of the 239,626 confirmed cases in that period.