Christina Aguilera, from being Britney Spears’ worst enemy to her greatest support 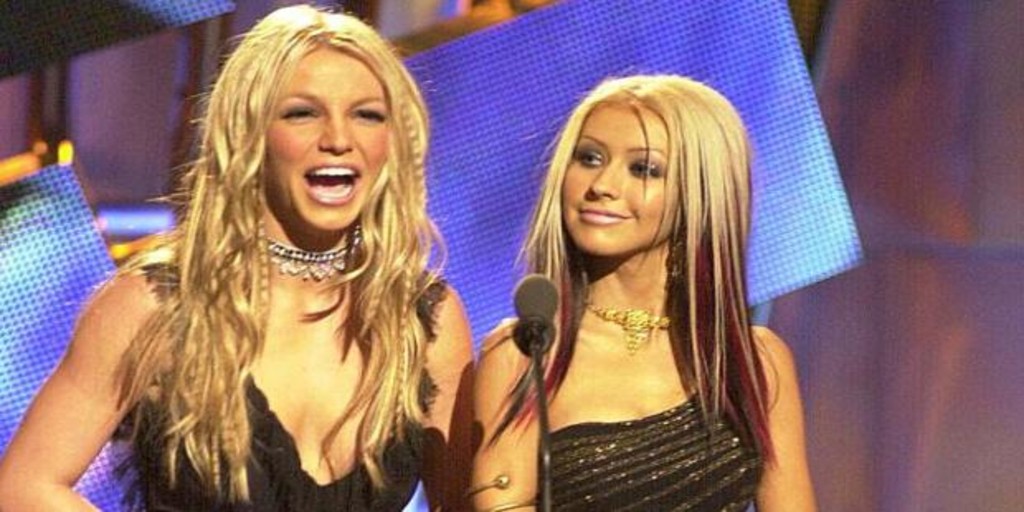 For the past twenty years, the two pop divas Britney Spears (39 years old) and Christina Aguilera (40)They have been facing a continuous personal struggle as far as musical styles are concerned. And they even came to fight for the title of queen of curves, to be the best singer who looked the best silhouette on stage.

However, this week Christina has used her profile on social networks to support the American artist in the tough legal duel she lives against her father, Jamie Spears, to regain the guardianship over herself that was taken from her more than 13 years ago. “These last few days I’ve been thinking about Britney and everything she’s going through. It is unacceptable for any woman or human being to wish to have control your own destiny he cannot live his life as he wishes, ”he wrote on Twitter, where he accumulates 17 million followers, along with a photograph of the two adolescent singers.

These past few days I’ve been thinking about Britney and everything she is going through.

It is unacceptable that any woman, or human, wanting to be in control of their own destiny might not be allowed to live life as they wish. pic.twitter.com/NRhNwcJaD3

“Being silenced, ignored, harassed or denied support by those closest to you is the most exhausting, devastating and humiliating thing imaginable. The mental and emotional damage it can cause to a human being should not be taken lightly. Every woman should have the right to her own body, her reproductive system, her privacy, her space, her healing and her happiness, “she added in relation to Spears’ statements in front of the judge in which she confessed that for years she had been wearing an IUD at the command of his father, which it prevented him from having childrenAlthough she did want to be able to choose if she wanted to have children or not. “Although I don’t know what happens behind closed doors in this very personal but very public conversation, all I can do is share from the bottom of my heart what I have heard, read and seen in the media. The condemnation and despair of this plea for freedom makes me believe that the person I once knew has lived without compassion or decency on the part of those who control her, ”he continued.

«To a woman who has worked under the most unimaginable conditions and pressure, I promise you that deserves all the freedom possible to live the happiest life. My heart goes out to Britney. He deserves all the true love and all the support in the world, “he has settled.