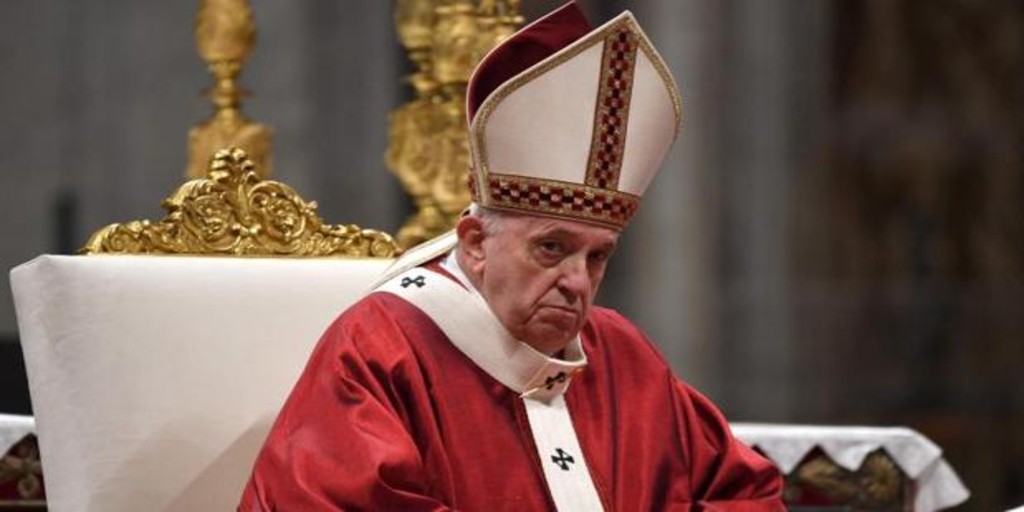 Correspondent in the Vatican

The dramatic drop in revenue from the Vatican Museums Due to the pandemic and the progressive reduction in donations from the Óbolo de San Pedro since 2015, they mark a picture of financial concern in the Vatican that still has no way out, according to figures provided in recent days.

On June 29, the feast of Saint Peter and Saint Paul, a collection called the «Óbolo de San Pedro» that formerly was devoted almost entirely to the Pope’s charitable works, but that has been going to cover expenses of Vatican officials in recent years.

The budget of the Holy See – the jurisdictional bodies that help the Pope in the government of the universal Church – for this year 2021 amounts to 310 million euros, but it foresees a minimum deficit of 80 million euros of which 30 million will be covered with donations from the Óbolo de San Pedro.

These donations, which were managed in a very opaque way by the Secretary of State, have passed under the control of the Secretary of Economy in the wake of the real estate investment scandal to convert the old Harrods department store building on London’s Sloane Avenue into luxury real estate . The trial of half a dozen Vatican officials for misappropriation of funds or collaboration in embezzlement by third parties will begin soon, according to the president of the Vatican Court.

According to the Secretary of Economy, the Jesuit Juan Antonio Guerrero, the drop in donations was already clearly noticeable before the pandemic because «between 2015 and 2019, collection decreased by 23%. Added to this decrease is that of 2020, the first year of Covid, in which the Óbolo’s income was 18% less.

The decrease in donations is mainly due to two factors: the disappointment of many faithful for the cover-up or lack of energy in the fight against the sexual abuse of minors and, more recently, the real estate investment scandal in London.

For a long time, the donations that arrived for the Pope’s charitable works and the support of the Vatican Curia were invested at a slower rate than the new income, so that part of it became speculative investment funds, better or worse managed. The funds of the Óbolo de San Pedro, which totaled 319 million euros in 2015, have been reduced to 205 million as of December 31, 2020.

The Secretary of Economy has revealed that part of those money they find each other immobilized “In illiquid investments, including the famous London apartment”

According to José Antonio Guerrero, “the Óbolo fund has been undercapitalized in recent years as a result of the expenses of the Curia dicasteries, which have needed more than what was collected. It is obvious that this cannot continue to be the case.

Most likely, the solution will be allocate to cover the deficit of the Holy See a part of the extensive real estate patrimony of the Vatican in Rome, made up of about three thousand apartments, offices and commercial premises.

So that the donations of the faithful go back entirely to charitable works, more or less at the rate that they are received.