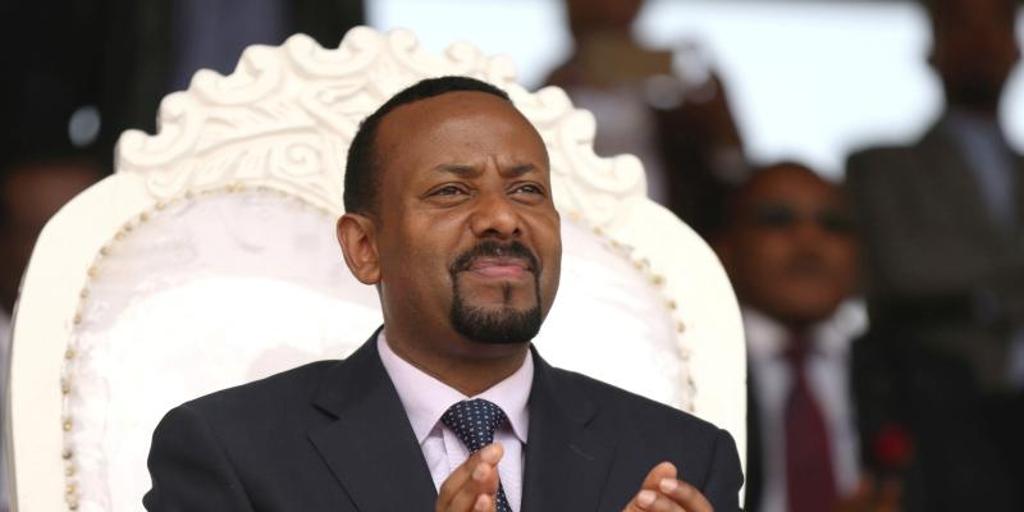 There seems to be a curse – the punishment of paradox – in the awarding of the Nobel Peace Prize. The 2019 laureate, the Ethiopian Prime Minister, Abiy Ahmed, received the distinction for his alleged opening-up work, his determined reformism and for the peace agreement with Eritrea, signed two decades after the war (1998-2000). Following the announcement, the Norwegian Committee expressed its hope that the recognition would serve to enhance the well-being of the population of both countries. A wish that could not be fulfilled.

Young, smiling and with a relaxed air, the truth is that Ahmed looked very good in the photo. The son of an Oromo father and an Amara mother – Muslim and Christian, members of the two majority ethnic groups in Ethiopia – he became ‘premier’ with 41 years. It did so after a wave of protests against the government, led by the Tigrinos – a minority ethnic group, with efficient managers but little democratic and hardly loved – since the 1990s.

Ahmed took his first steps in politics in 1991, when he joined the Oromo Democratic Party (PDO) to combat the socialist Mengistu regime. After the dictatorship was overthrown, he joined the Ethiopian National Defense Forces, in which he received military training, performed intelligence work and specialized in cybersecurity. It was not until 2010 when he entered politics, being elected deputy. He combined his debut in those arenas with his university training, obtaining a doctorate from the Institute for Peace and Security Studies at the University of Addis Ababa.

Climbing to the summit

Every rise to fame needs a stepping stone. Ahmed’s case was no different. The protests that erupted in Ethiopia in 2015 allowed him to culminate his climb to the top. The increasingly critical tone of protesters against tiger hegemony in the Government – a hitherto incontestable command – ended up causing the resignation of the former prime minister Hailemariam Desalegn. With his departure, it was the turn of the young Oromo, named new ‘premier’ in April 2018.

Ahmed’s first steps looked promising. The press – the same one he has censored – celebrated his bravery, for freeing political prisoners or removing parties from the list of terrorist organizations. Too fragile, the laurels were soon dislodged from the crown. On May 4, the Prime Minister ordered a offensive against the Tigray region, which he accused of disobedience for having held regional elections without being allowed. The UN and Amnesty International denounce that war crimes have been committed. Sometimes prizes are awarded poorly.