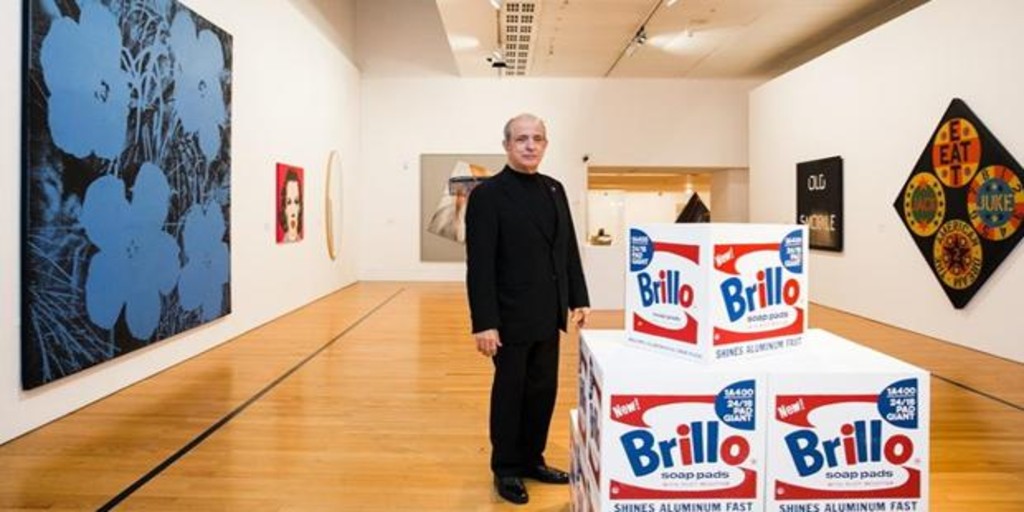 The largest collector of contemporary art in Portugal, Joe Berardo, was arrested by agents of the Judicial Police at his home in Lisbon for alleged fraud against the banking entities that supported his credits:
General cash deposits, New Bank Y Portuguese Commercial Bank.

The Madeiran businessman spent the night in prison before being interrogated on the morning of this Wednesday, June 30, as the culmination of a raid that also ended with his lawyer, André Luiz Gomes, captured by the security forces.

Its museums, in the pillory

Both are suspected of having committed numerous irregularities in relation to the loans they received and money laundering, as well as administrative negligence and other crimes that are imputed to them. The global amount can exceed 1,000 million euros, distributed throughout a sophisticated financial engineering.

The main defendant has two museums in the Portuguese capital: the
Berardo Museum, annexed to the Belém Cultural Center and which holds some of the best exhibitions that can be seen in the city, and the recently inaugurated Art Deco Museum in the old Palace of the Marquis of Abrantes, located in the Alcántara area and focused on its pieces related to this aesthetic period.

The future of these two artistic centers is now up in the air. Even certain voices point out that a large part of their permanent collections could become seized to cover your debts.

The transfer between business and the art world leads a few years under suspicion in the case of Joe Berardo, to the point that the investigations began in 2016.

The final phase of the investigations has led the police to act not only in Lisbon, but also in Funchal (the capital of his native Madeira) and in Sesimbra, 40 kilometers from Lisbon and home to one of its most luxurious houses.

Precisely, the high lifestyle that the businessman led was what began to raise suspicions. No one can doubt that he is an excellent collector of contemporary art (Warhol, Basquiat, Halley, Rauschenberg, Barceló and a long etcetera), another thing is that his methods had a ‘double bottom’, to put it in a euphemistic way.

Nevertheless, Lisbon’s cultural life has benefited repeatedly of the programming with current criteria in the Berardo Museum, such as the one that could be seen a couple of years ago about the dark photographic legacy of Andreas H. Bitesnich.