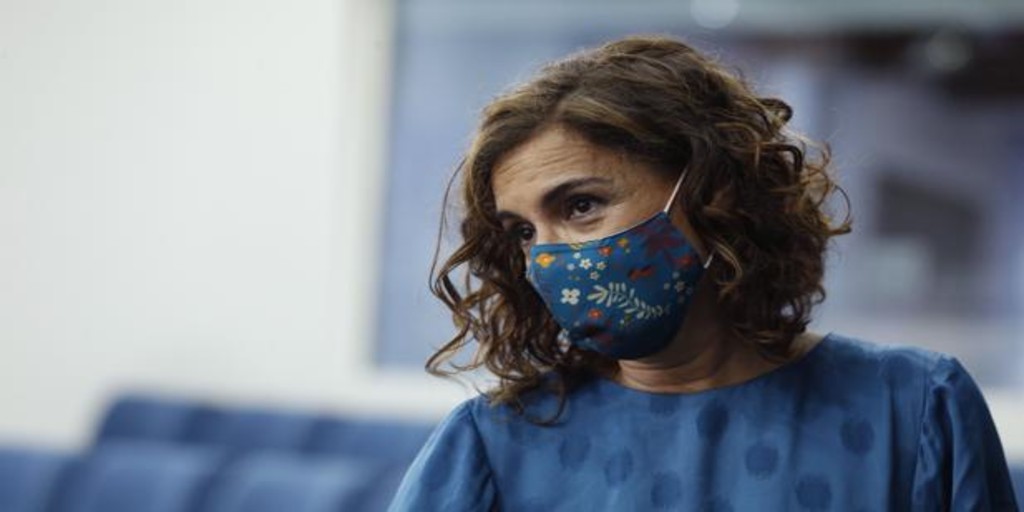 The first meeting of Pedro Sánchez and Pere Aragonès as President of the Government and President of Catalonia lasted two and a half hours. First meeting between the central Executive and the independentista since the “procés” prisoners were pardoned. The government’s gesture in favor of “harmony” that sovereignists insist on calling it “insufficient.” This Tuesday, Aragonès has claimed more: “Amnesty and self-determination”. La Moncloa rejects this path and appeals to “regain confidence.” Government sources warn of a change in the relationship, but admit that “short-term results are impossible.”

For the moment, Sánchez and Aragonès have agreed to meet the dialogue table the third week of September in Catalonia. They see it as a positive step. The representatives have not yet been addressed in it, but La Moncloa almost ruled out that Oriol Junqueras participate because they want it to be institutional.

The spokesman minister, María Jesús Montero, has played down the importance of Aragonès insisting on all the usual independence claims. “The components of this dialogue” are aware “of the limits,” explained Montero; and then he stressed: “What I can assure you is that Sánchez has not spoken about issues of amnesty, exiles or self-determination.”

The spokeswoman appeared at a press conference from the Palacio de la Moncloa to give an account of the four topics discussed: “the situation of the pandemic”, the “normalization of institutional relations”, a meeting forum between Catalans to address the conflict that Sánchez has claimed from Aragonès and socioeconomic issues. The meeting took place “in a climate of cordiality and recovery of institutional normality on both sides,” as he said.

Montero has also insisted on continuing the dialogue within the margins of the Constitution after the harshness of Aragonès. “Spain does not make sense without Catalonia and Catalonia cannot be understood without Spain”, she has defended. The spokeswoman insists that the appointment serves “as a starting point” to move towards “dialogue” and “leaving the confrontational dynamic behind.” But in the Government they are aware that the cases opened in the Court of Accounts against the leaders of 1-O are serving the independence movement to maintain its hostile attitude towards the Government.

Precisely, Aragonès has asked Sánchez this Tuesday to deactivate the Court of Accounts. A move that the chief executive does not contemplate making, as acknowledged yesterday by government sources asked by ABC. «There is no vocation for reform on the government’s agenda (from the Court of Accounts), but if there is a call to the PP to comply with the Constitution and agree to negotiate and renew the constitutional bodies, it is not acceptable that the main opposition party is vetoing the renewal, “said Montero, asked about this matter.

Moncloa tries to divert the focus towards the renewal of the Court of Accounts, accusing the PP of blocking the negotiation to justify itself in this way before the independence movement. However, the mandate of this body has not yet expired, but will do so throughout this month. The controversy arose after the Minister of Transport, José Luis Ábalos, referred to the TCu investigations as “stones in the road.” Also the Minister of Equality, Irene Montero, called yesterday to eliminate them to focus on “the political.” Sánchez said that they will not move any piece in that sense and that the Government will respect the resolutions. But he did recall that the rulings of said court can be appealed.