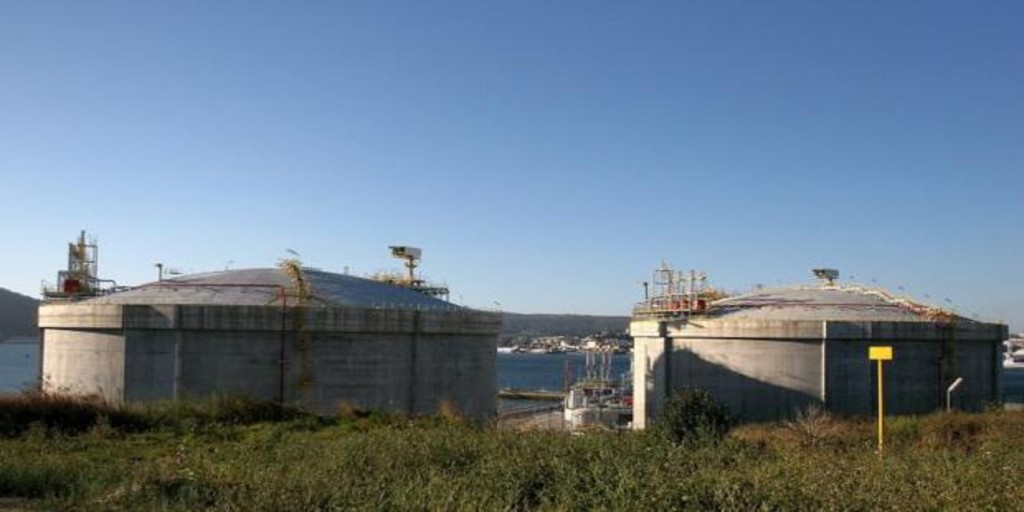 780 million euros and more than 7,000 jobs, of which 400 will be fixed, and a ‘green’ energy power of almost one gigawatt. They are the figures that dimension the Alliance of the Galician firm Reganosa and the multinational of Portuguese parent EDP Renováveis (EDPR) to develop “clean generation and storage projects” in As Pontes and seven councils of the environment. The objective: “To turn Ferrolterra into the capital of green energy”, as both companies signed in a statement, where they underline that the plan “is aligned” with the objectives of the Next Generation European funds program.

«14 years ago we brought gas to Galicia and now, with EDPR, we are going to bring hydrogen; we will participate in the configuration of a new energy ecosystem in our community ”, stated the CEO of Reganosa, Emilio Bruquetas. “This is the most ambitious bid to decarbonise the economy that has been carried out in Galicia,” added Rocío Sicre, her counterpart at EDPR Spain.

The project is articulated on three legs. On the one hand, a hydrogen processing plant by electrolysis (up to 100 MW after its complete development), which will use the water from Lake As Pontes and new sources of renewable energy. With an annual production capacity of up to 14,400 tons of H2, the project is expected to create more than 300 jobs.

In the environment there will also be a central energy storage with an installed generation power of 570 MW. It will consist of a pumping hydroelectric plant that will use the lake itself as a lower reservoir, and a new reservoir as the upper one, with which Reganosa and EPDR hope to achieve “better management of the electricity system, promoting a renewable maximization in the energy mix.”

The storage will be located between the Castelo and A Esfaparra nuclei and is expected to generate close to 5,000 jobs, direct and indirect, considering both the construction work and the future management of the plant. Finally, the project contemplates the development of a wind complex made up of four wind farms which will add just over 270 MW and will use state-of-the-art turbines. They will extend through the municipalities of As Pontes, A Capela, Xermade, Monfero, Valdoviño, Moeche, Cerdido and As Somozas, and will generate around 2,500 jobs.

The execution of this macro-project is subject to a pending capacity auction. In hiring workers and suppliers «Those of the place will be prioritized and, particularly, those affected by the cessation of activity in the coal power plant», Picks up the statement. A balloon of oxygen for an area particularly affected by the industrial policy of the central government. “You will have continued access to competitive energy resources,” promise Reganosa and EPDR.