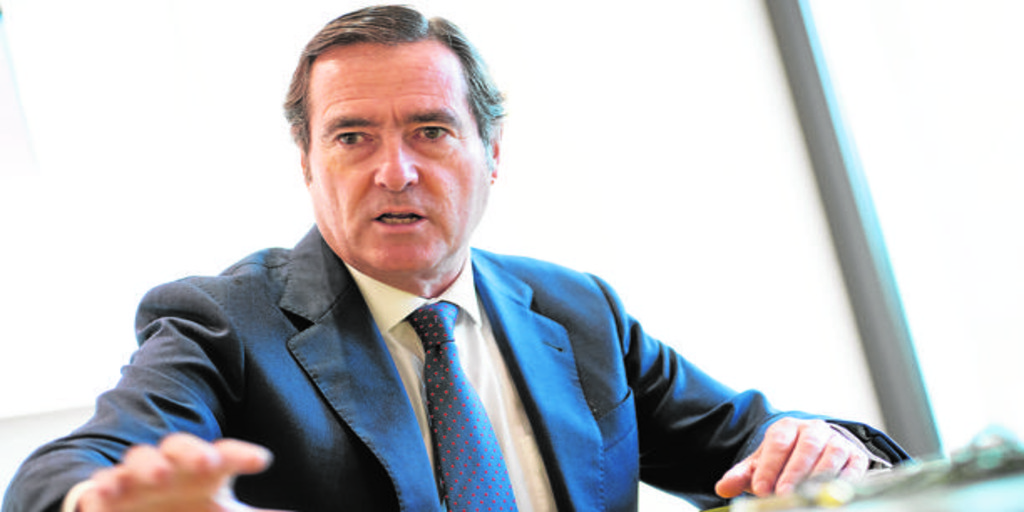 The CEOE executive committee has given the approval of the pension agreement sealed between the Government and social agents on Monday. A pact that will now go through the Council of Ministers on Tuesday and begin its processing in Congress. But first, La Moncloa will not miss the opportunity to present the agreement in style and is already preparing its launch for the end of this week. Once all these procedures have been completed, the Minister of Social Security will be accountable to the Toledo Pact.

The idea of ​​Minister Escrivá is that the new rule comes into force in January 2022, when the new intergenerational equity mechanism should also be in place, which will replace the sustainability factor, which the social dialogue will begin to negotiate immediately. The reform that should make the pension system sustainable comes with criticism for its lack of ambition; the toughest measures are postponed for a second round, once the essence of the 2013 PP reform, the revaluation index and the sustainability factor are buried.

Having obtained the endorsement of the social agents, Pedro Sánchez will be able to present to Brussels the first part of a reform that fulfills one of its great promises: guarantee retirees the revaluation of their payroll with the CPI, but in exchange, strong cuts are imposed on voluntary early retirements, which will reach up to 21% for the highest incomes if the transition to the system is advanced two years before the legal retirement age.

The spirit of the reform is align ordinary and effective retirement age with incentives to extend the working life of Spaniards with the aim of increasing the participation of the elderly in the labor market. The drafters of the rule hope that with their measures in 2050 the real age will increase by two points, from the current 64 to 66 years (the legal age will be 67 years in 2027).

Incentives not to retire

At this point, the Government will offer up to 12,000 euros annual to those workers who decide to postpone their retirement and remain active beyond the legal retirement age. The rule will give the worker the option to choose this formula or opt for a 4% increase of the regulatory base of your pension for each of these years that delays your retirement (currently this incentive is between 2% and 4%). They may mix the two possibilities, one part in a single payment and the other as an increase in the life pension.

The long-awaited agreement comes, however, amid warnings from experts about its lack of ambition to balance a system doomed to bear many more expenses than income due to the aging of the population and the precariousness of the labor market. Escrivá’s strategy of dividing the reform into two phases has in fact raised a tide of criticism for leaving the most urgent and harsh measures for last. Voices such as that of the professor and deputy director of Fedea, José Ignacio Conde-Ruiz, they ugly the Executive last week that it has focused on “the easiest part of the reform.” One of the keys in this regard will be the repeal of the demonized sustainability factor, which will be replaced by the new intergenerational equity mechanism.

With this first part the kindest measures are closedThe weight changes that should make the pension system sustainable, immersed in a deficit and runaway debt, remain pending. For a second phase, the rise in the maximum contribution bases is pending, or what is the same, the Tax hike for salaries of more than 49,000 euros, extend the years that are taken into account to calculate the pension (now in 25 years) and implement the controversial system of tranches for the self-employed to contribute by real income that should be designed by social dialogue. The idea that the Minister of Social Security manages is to apply strong increases to the workers who earn the most, in fact he made public a scheme that they accompanied monthly increases of between 90 euros and 1,220 euros.