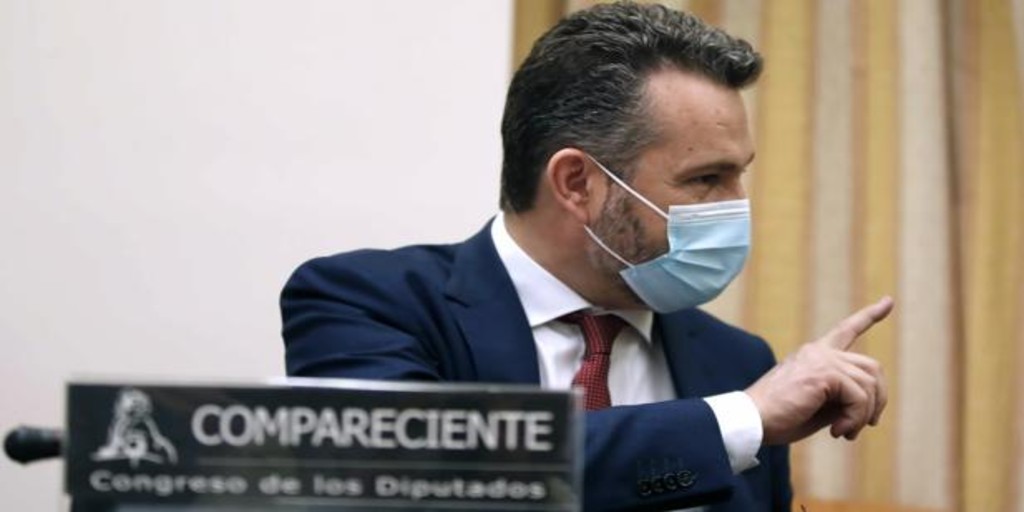 The president of the CNMV, Rodrigo Buenaventura, today issued a clear warning in Congress: if the cases of charges against executives multiply and persist over time, the reputational cost will affect all Spanish companies. This has been stated by Buenaventura during the presentation of the 2020 annual report before the Committee on Economic Affairs and Digital Transformation and in response to questions from some deputies, who have expressed their concern about the magnitude of cases such as the one under investigation in the market. the alleged illicit charges to the former commissionerJose Manuel Villarejo. This investigation has already been charged with the imputation by the National High Court of Francisco Gonzalez, former president of BBVA; Antonio Brufau, President of Repsol; Isidro Fainé, Chairman of the La Caixa Foundation, and recently the Chairman of Iberdrola, Ignacio Sánchez Galán, along with three other of its directors.

“Obviously, if these cases multiply in number and last over time, that risk can materialize. In 2019, the CNMV issued a statement in which we alerted to this issue and asked the listed companies for maximum diligence in incorporating best practices. In fact, we have reformed the Code of Good Governance, ”Buenaventura remarked. However, the president of the CNMV has defended that the professional and ethical level of the directors and top executives of the large listed companies is “very high and comparable with any first world economy.”

Has qualified in addition to “Punctual” the cases known so far, for which it has justified that “for now” it has not perceived a negative effect on the overall credibility or reputation of Spanish companies. In his opinion, these cases should be dealt with with “transparency” both about what is happening and the decisions that companies make. The supervisor “cannot interfere,” he recalled, but yes you must “watch over” that companies comply with what they say they are doing and that information is passed on to shareholders.

In addition, Buenaventura has called for valuing the stock markets and has warned of the risk of undervaluing them. In your opinion, it is «Essential to attract international capital» and to empower companies to turn to the stock markets to raise the funds that our country will need to address digital and sustainable transformations. Europe “suffers from rickets” in the stock markets, he said, giving as an example that 30% of corporate debt is bank compared to 8% in US companies. In addition, he added that institutional investment funds move the equivalent of 70% of GDP in Europe as a whole, compared to 281% in the United States.

“This has been a chronic problem in our society, but under current circumstances it is on the way to becoming an acute problem,” he said. “In the case of Spanish companies, there is also the circumstance that they have few own resources, a lot of bank debt and large investment needs.” Given the arrival of the funds, Buenaventura has recognized that they are a “historical milestone”, although he has warned that “they will only cover a minority part of what the Spanish economy requires to incorporate digital and sustainable transformation.” And it is a challenge that will force Spain to put on the table “some 30,000 million new investment that has to be financed.”

“Private investment is going to be essential (as are European funds) if we want to transform our economy,” he summarized, indicating that it is necessary to “strengthen the stock markets and provide them with adequate legal frameworks and facilitate access by international companies and investors. to them”. According to calculations by the CNMV, companies will need to raise 10,000 million euros per year in addition to the around 18,000 they collect.

“It is not an exaggeration to affirm that, without greater activity and strength in the stock market, which allows us to increase the equity of our companies, the medium-term prospects of our economy are in doubt,” he warned. And in this line, he advocated supporting the Capital Markets Union that the European Union is promoting and “seeking imaginative solutions that facilitate the exit of Spanish companies to the Spanish market and not to the Dutch or the United States.”

For markets to grow, it is “essential to attract international capital” and “show openness to foreign investors.” “Our companies are going to need them, in aggregate terms, to be able to reinvent themselves, become sustainable and transform as the new times require.” We must “be aware of the significant erosion that the crisis has caused in the financial structure of some of the Spanish companies,” he concluded.