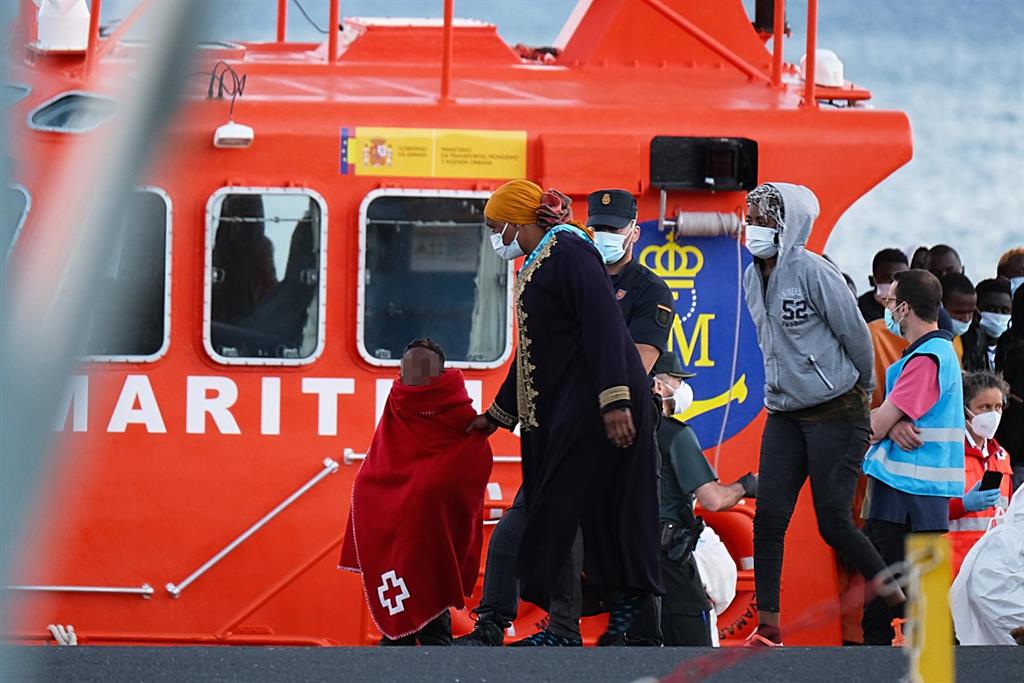 The 27 and the European Parliament have reached an agreement in principle for the creation of the new European Asylum Agency (EUAA, for its acronym in English) designed to try to centralize the management of asylum requests and improve coordination between countries against secondary movements, with a project that will have a reserve of 500 experts to send in the event of a crisis to areas under strong migratory pressure.

The agreement comes four years after Brussels first tried to negotiate with the Council and the European Parliament the bases of this new agency to replace the European Asylum Support Office (EASO). Consensus was not possible until the Mediterranean countries, including Spain, agreed this month to separate this issue from the most profound reform of the EU’s migration policy, at a standstill due to the differences between the Twenty-seven.

In the absence of the parties examining the details of what was agreed by the negotiators to give their approval and complete the processing of the agreement, the agency’s mandate is expected to come into force this year, although some of the key elements will enter into force. vigor later.

This is the case of the supervision mechanism that will allow the agency to monitor that the member states correctly apply the rules of the Common Asylum System (CEAS) both at a technical and operational level. The reservations of the Twenty-seven regarding this weapon managed to delay the calendar for its application until December 31, 2023.

In any case, the new agency will start up with more powers compared to the current EASO and with more means to gain speed and agility when deploying its staff in times of crisis.

Thus, a mandatory reserve of 500 national experts is envisaged who must be available to act in specific areas in situations of “disproportionate pressure”.

Another key to the European Asylum Agency is that it will have a specific and independent department to ensure that fundamental rights are respected in all the agency’s activities; In addition, it must establish a mechanism that allows complaints to be filed.

The director of the current EASO, Nina Gregori, highlighted in a statement the importance of the European Union taking with this agency “an important step towards the creation of a single multinational asylum system” and has insisted that they should not ” underestimate “the consequences of this agreement.

He also stressed that the agency will have the capacity to ensure “more solid” technical and operational assistance to any Member State that needs help in managing the asylum and reception of migrants, while guaranteeing better conditions for people in need of international protection ” .