The latest from SYM scooters 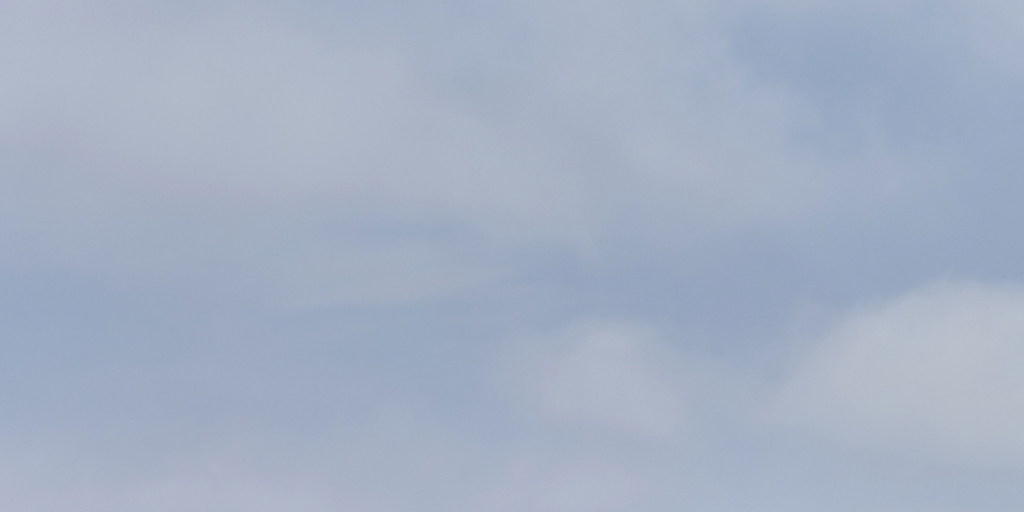 There is no doubt that the Taiwanese manufacturer has the largest range of the increasingly useful citizen scooters on the market. In total, it interferes in six categories, with eight models and 19 different versions in total.

With the conversion of the mechanics to the new EURO5 standard, the news is continuous. In this case, the Symphony model from Sym – high-wheel vehicles accounts for 22.8% of the overall motorcycle market – has been completely renewed, both in terms of the chassis and the drivetrain. Two versions are put on sale with different powers. One of 50 and another of 125 cubic centimeters of displacement. In both cases, they offer a complete instrument panel with analog and digital information in addition to the incorporation of the LED system in the general lighting of each of the two-wheeled vehicles. They incorporate a glove compartment with a security lock under the handlebar with the inclusion of a USB socket for recharging the mobile phone while on the go.

The ground remains flat, as before, with a fairly comfortable riding position. The braking is combined CBS through the left lever and has good power to carry disc on both axles.

The new lines of its bodywork are more stylish and modern with a gap under the seat in which an open helmet can be housed, while the suspensions have been developed with double adjustable rear shock absorption and a telescopic fork on the front wheel.

The engine is still single cylinder, despite being regulated to EURO5, it increases power to almost 11.5 horsepower, in the 125 version while the small one has three final horsepower.

Prices start at 2,199 euros (50 cc version) and 2,499 for the higher power. The rear trunk is standard on the 125 cc, the warranty is five years and the insurance is given in the first year.

The second model that the brand has presented is the Fiddle model, also with the same engines as in the Shymphony. It is a classic cut scooter with a good quality / price ratio. The powertrain, chassis and body have also been fully optimized. The latter offers more pure and stylized lines although it maintains the air of the previous one and under the seat it allows to store a full face helmet. The instrumentation is completely digital and the lighting is entrusted to LED technology.

In this case also the rear trunk, matching the body color, is standard in the most powerful version and is opened with the same key as the motorcycle. The footpegs are retractable and the ground remains flat.

Prices start at 2,299 euros for the 50 cubic centimeter version and an additional 400 euros for the 125. In the latter case, a five-year warranty and insurance are offered for the first year after purchase.