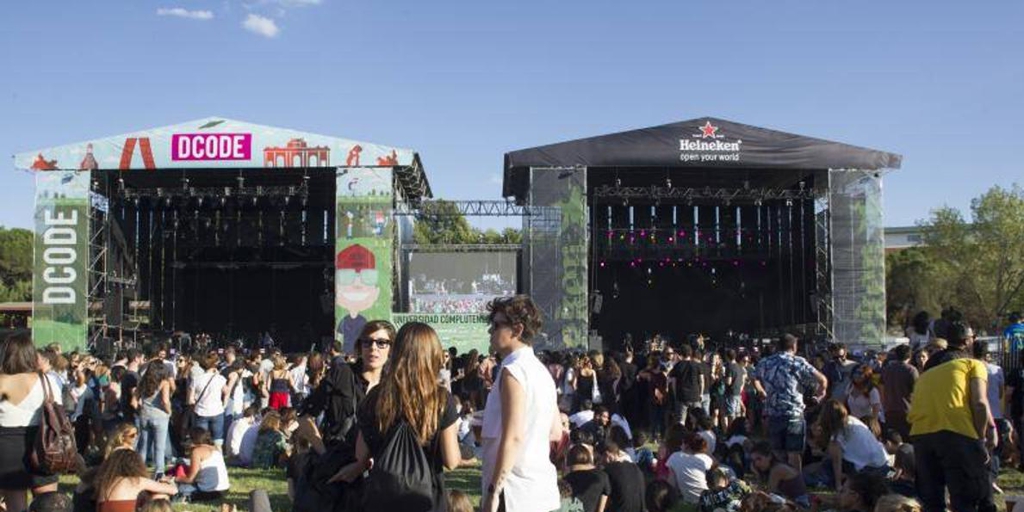 The festival DCODE, scheduled for the next 10 and 11 September 2021, is postponed to 2022. For the past few months, the organization has been working hard studying all possible options to move forward with DCODE 2021, “but the current circumstances and the uncertainty that it still exists, they don’t allow us to celebrate the usual DCODE festival, the one that the public is waiting for and deserves after this complicated year, ”says a statement from his organization. As has just been announced to the public on DCODE’s social networks, the festival will return in September next year, “hugging, jumping, singing at the top of our lungs and laying on the grass.”

People who have purchased passes or tickets for DCODE will receive an e-mail this afternoon with the detailed instructions that they must follow to keep them for the 2022 edition or to request their return. DCODE wants to once again thank all the support received from the public, the artists, the Complutense University of Madrid, the sponsors, the media, as well as the team and companies that make the festival possible.

In this year’s edition Vetusta Morla, The Hives, Milky Chance, Sidonie, Fuel Fandango, Mando Diao, Maxïmo PArk, Café Tacvba, Belak and St. Woods were going to perform, with the Americans Queens of the Stone Age as headliners . On the occasion of its tenth anniversary, now 10th anniversary (+1), the next edition of DCODE was to be held for two days, thus returning to its original format with which it was born in 2011. But despite the progress of the vaccination process against the coronavirus, the ‘Dcoders’ will have to wait another year to meet again at the Cantarranas Sports Complex of the Complutense University of Madrid.

Live Nation and the Complutense University of Madrid have been working together in the organization of DCODE for more than ten years, having consolidated the festival as one of the most outstanding cultural events in the capital and which has been attended by more than 200,000 people and for which they have past more than 150 artists.