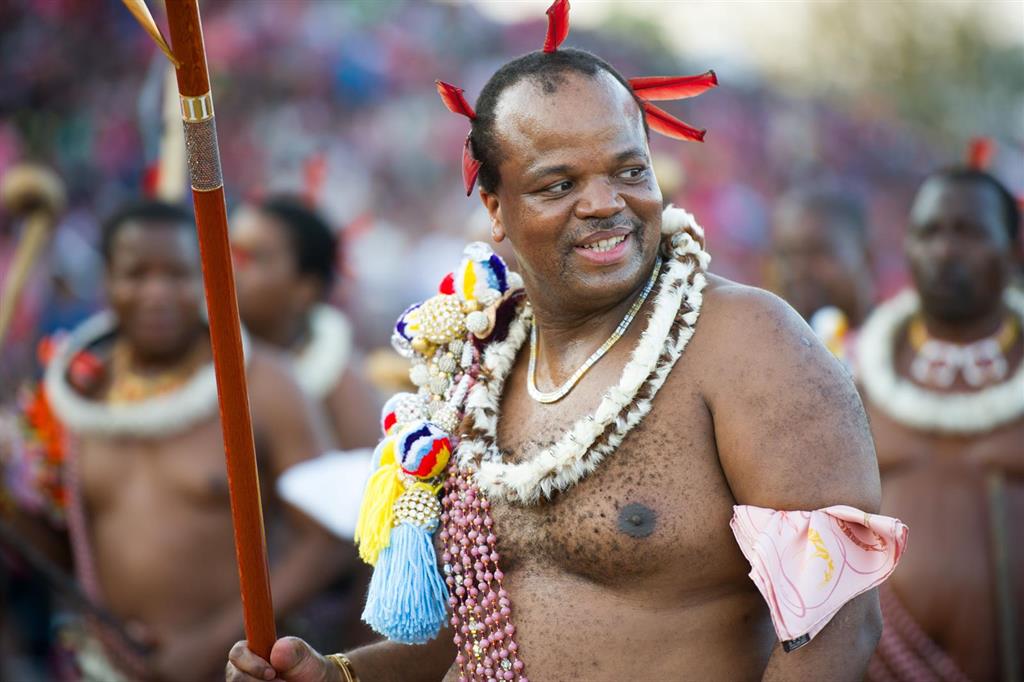 The Government of Eswatini has announced the imposition of a curfew and the closure of schools in the country after the latest protests in favor of a democratization of the country, which have led to riots in some cities, after the deployment of the Army to contain the mobilizations.

The acting Prime Minister of Eswatini, Themba Masuku, has indicated in a statement that the curfew will be in force between 6:00 p.m. and 5:00 a.m. (local time), a measure that will be applied “immediately”, while the offices They will have to close at 3.30 pm.

“Essential workers will have to present a permit when traveling at night. No one is expected to be on the streets after 6:00 pm,” he said, before noting that classes are suspended “to protect the lives of children. “.

Masuku has advocated “working together” to bridge differences, noting that “protests have been hijacked by criminal elements.” “This is not acceptable under any circumstances. No one can hide behind a glass wall of complaints to harm others and cause lawlessness,” he added.

“The law will be applied against all those who perpetuate anarchy and threaten the lives and livelihood of the people of Eswatini. Our security forces are on the ground to maintain law and order,” he explained.

In this way, he has asked the population to “collaborate” with the security forces and to “ensure that calm and peace are maintained at all times while seeking to resolve existing challenges.”

The Prime Minister of Eswatini has therefore emphasized that “the events of the last few days have been quite alarming and sad” and stressed that the violence “has been committed by a rebel mob.”

“People have been attacked, properties have been destroyed, companies have been looted and roads have been blocked,” he denounced, while highlighting that the Government “works constantly to ensure that the situation is normalized.”

Thus, it has argued that “the kingdom of Eswatini is and continues to be anchored in peace and stability and” has remained united despite differences of opinion. “” It must be clear that the Government respects freedom of expression, “he said. manifested.

“It is a conscious decision to maintain the law and reduce the tensions that have turned this into violence and disorder,” he stressed, while ensuring that the Government and Parliament will work to address the protesters’ demands.

On the other hand, Masuku has pointed out that the restrictions are also justified by the coronavirus pandemic, “which has advanced during the last week”, given the possibility that there are cases of the delta variant in the country.

“It is important that we be intentional in our actions to save the lives of the population and prevent a great spread of COVID-19,” he explained, before asking the population for “extreme vigilance” in the face of the pandemic.

Masuku himself on Tuesday rejected reports of King Mswati III’s alleged flight from the country amid protests. The departure of the monarch from the country was confirmed by South African media and by the Communist Party of Eswatini.

The parliamentarian Mduduzi Similani, who has supported the protests, has called for an international intervention to restore calm in the country, before accusing the king of not listening to the demands of the population, as reported by the British television channel BBC.

“I have no faith in the government, headed by the acting prime minister, or in the rest, because even the king has remained silent all these days while watching how people die and are injured in the streets,” he explained.

The demonstrations led to riots during the day on Monday, including looting and burning of several buildings and shops owned by the king in Matsapha, located in the center of the country. The protests broke out during the day on Saturday to demand a democratization process from the king, including his abdication and the holding of elections.

Kungahlwa Kwenile, one of the leaders of the protests, said on Tuesday that these incidents are part of a disobedience campaign launched in the face of the repression of the protests. “The people must act against the properties and companies of King Mswati,” he defended in statements to the news portal Swaziland News.

“If they refuse to open negotiations in two weeks, the protesters must start burning schools and other properties. We need schools, but we prefer to start over with a new government than allow toleration to open fire on citizens,” he argued. “This has to be done in stages, so schools are not now a target,” he settled.

Although the authorities of the African country have not given a balance of victims in the incidents, the general secretary of the United Democratic Movement of the People (PUDEMO), Wandile Dludlu, has spoken of about 200 injured, including 15 in critical condition.

Eswatini, a country of about 1.3 million people known as Swaziland until 2018, has been ruled as an absolute monarchy by Mswati III since 1986. The monarch controls Parliament and appoints ministers, drawing criticism for his monopoly of power.