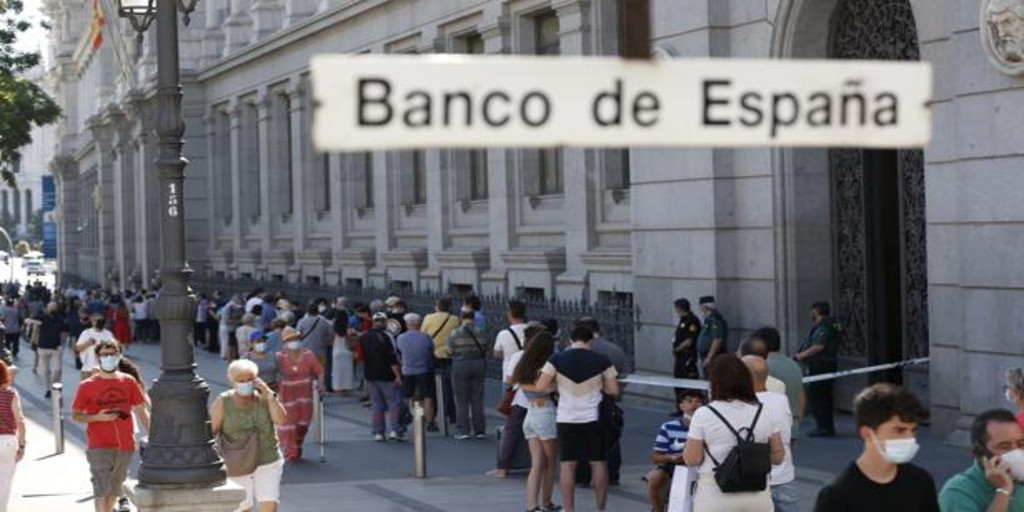 Last day to change the old pesetas to euros and the queues of people have followed today in front of the central headquarters of the Bank of Spain. Exchanges can also be made at any of the 15 branches that the agency has throughout the national territory (A Coruña, Oviedo, Bilbao, Barcelona, ​​Valladolid, Zaragoza, Palma de Mallorca, Badajoz, Valencia, Alicante, Murcia, Seville, Malaga , Las Palmas de Gran Canaria and Santa Cruz de Tenerife).

To streamline operations, the Bank offers a “quick system” for the delivery of pesetas to be counted and subsequently credited to the current account indicated by the citizen requesting the change. All banknotes and coins issued after 1939 can be exchanged. For banknotes issued between 1936 and 1939, during the Civil War, it is necessary for the experts from the Bank of Spain to carry out a preliminary analysis.

The issuing bank estimates that 45% of the coins in pesetas that were in circulation before the entry of the euro will never be delivered to the Bank of Spain for exchange because it will remain in the hands of the Spanish as a collector’s item, or because of deterioration, loss or departure from the country in the pockets of tourists.

The average amount of pesetas exchange carried out by Spaniards is about 170 euros per person, the amount being much higher in the case of banknotes than in the case of coins, as pointed out by the General Director of Cash and Branches of the Bank from Spain, Concha Jiménez, in an interview with Europa Press.

“The amount that will finally remain to be changed will depend on the attitude of each of the citizens, but we are talking that the majority exchange has already been made in recent years,” said Jiménez. It should be remembered that the exchange rate is one euro for every 166,386 pesetas. Aspects such as the age or condition of the peseta bills and coins will not be taken into consideration for their exchange.