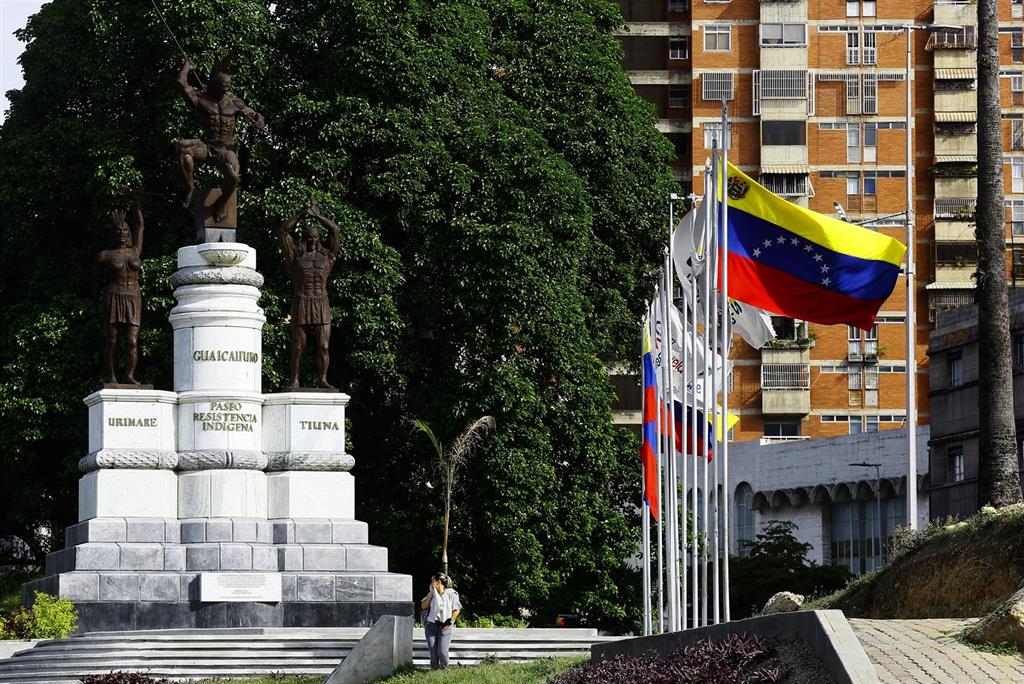 The president of Venezuela, Nicolás Maduro, has sent several winks to the political opposition in recent days in full debate about the framework in which the next regional elections will be held, without for now his measures have managed to penetrate among some groups that continue to demand deeds and not words, with minimal guarantees for the November elections

On Monday, Maduro announced the elimination of the figure of the “protectors”, a sort of parallel authority with which Chavismo came to control the territories governed by the opposition. His premise for the next elections is that “whoever wins governs”, “let’s see how it goes.”

“The opposition hopefully achieve the unification of its forces because we want to go out to battle with that united opposition and that whoever has to win wins,” he said then, a day before the National Electoral Council (CNE) confirmed that in the vote of the November 21 would authorize the participation of the Democratic Unity Table (MUD).

Under the MUD, the opposition achieved its most recent electoral success at the end of 2015, thanks to an alliance that allowed it to gain control of the National Assembly. The parties still claim this majority as the only legitimate institution in Venezuela, under the leadership of Juan Guaidó, of Voluntad Popular.

The MUD, officially constituted in 2008 under the protection of ten parties, is one of the 20 formations that could aspire on November 21 to the more than 300 positions that will be put into play, as designated by the CNE, which counts from the beginning May with two members related to the opposition.

This battery of gestures also coincides with the announcement by the European Union of a technical mission called to evaluate on the ground whether it can deploy electoral observers in November, as well as with the messages from different political parties in favor of an internal dialogue that does not finish materializing.

RECALL OF THE OPPOSITION

The opposition, meanwhile, does not hide in general lines its suspicion towards this type of measures, although the renewal of the CNE already allowed seeing in May cracks between those who, like Guaidó, advocate a tougher line against Chavismo and others, such as the former presidential candidate Henrique Capriles, who propose possible approaches in search of practical solutions.

What both Guaidó and Capriles do agree on is that Maduro, whatever he does, must adhere to the Magna Carta. “He confesses dictator when the promise is to fulfill (now) the Constitution,” Guaidó published on Tuesday on his social networks, alluding to a series of recent grievances, including the designation of “protectors,” the “kidnapping” of the judiciary and crimes against humanity allegedly committed.

“They have little value, they have empty promises, because the facts speak,” lamented who in January 2019 proclaimed himself the ‘president in charge’ of Venezuela. “Only with agreements aimed at a solution to the conflict, accompanied by guarantees for all and backed by the international community, will we have the capacity for the regime to comply with and enforce the Constitution,” he added.

Capriles has expressed himself along a similar line: “If the political line now will be to respect the entire constitutional text, it will surely have the support of the majority of the Venezuelan people.” In his opinion, what Venezuela needs is “an agreed political solution that will allow it to be lifted out of poverty, out of misery, no more deceptions.”

In this sense, he has warned that the disappearance of the “protectors” cannot be replaced “by a Communal State that does not exist in the Constitution either.” “It is about respecting every word of the constitutional text! That Venezuelans can decide freely!”

The main opposition groups have already resigned from participating in the last major electoral events claiming a lack of guarantees, which is why they were left out of the 2018 presidential elections and the 2020 parliamentary elections.