More days of extreme heat in the United States and Canada 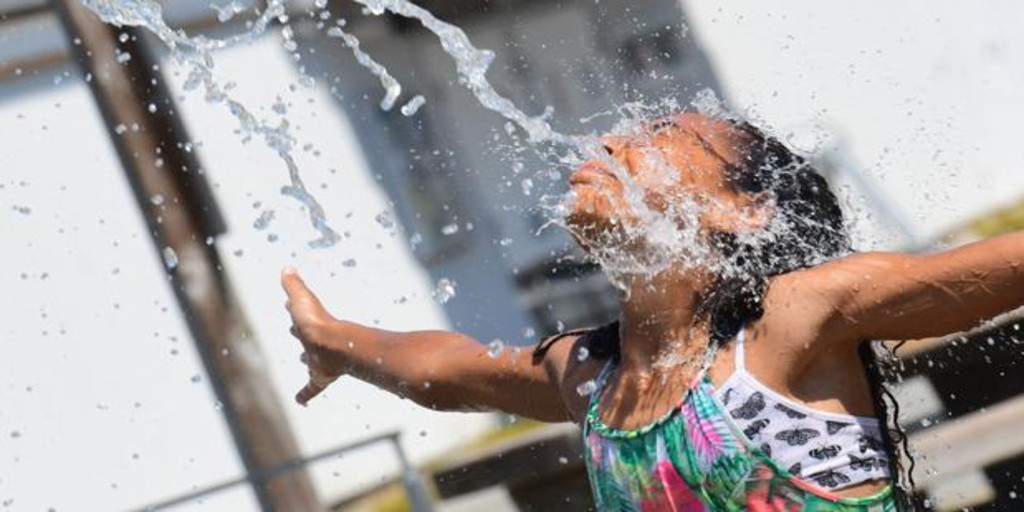 The exceptional heat wave that mainly affects the United States and Canada will last a few more days, according to the World Meteorological Organization (WMO). The high temperatures, which have pulverized previous records, will persist and reach peaks of patient 45°C for the next five days.

The meteorological phenomenon called “heat dome”, caused by a low pressure atmospheric lock situation, which the Gulf Stream have failed to sweep, confirm climate change, declared the WMO. The episode is not isolated because other areas of the Northern Hemisphere are currently experiencing unusual heat waves for the season.

According to the WMO, these weather patterns, detected in early summer, occur within the framework of climate change caused by human activity that has already managed to increase the planet’s temperature by 1.2 ° C compared to the first records collected from the end of the 19th century.

At this time of year the areas of the United States and Canada affected by heat are usually used to 27 ° C. Elevated levels marked by thermometers they put in danger not only to people’s health but also to agriculture and the environment, WMO noted.

Because many homes do not have air conditioning and people are forced to spend time in shopping malls or bookstores in order to enjoy a little fresh air. The maximum temperature record was broken last Monday in Lytton (Canada) where 47.9 ° C were registered, about 2 ° C more than the previous one registered in 1937.

It is expected that the heat will continue with very hot days and nights because, due to the summer solstice, the angle of the sun in the sky is at its highest point. These territories have always registered temperature records but this phenomenon had never occurred in June, said the WMO experts.

After reaching the peak of this heat wave in the coastal areas of Canada, in the middle of this week, the meteorological phenomenon will move towards the Canadian province of Alberta. Although the degree of dehydration of the population is high, the early warnings issued by the authorities have avoided, for the moment, human losses.

Extreme weather events are becoming very common due to high concentrations of greenhouse gases in the atmosphere. Heat waves start earlier and end later. WMO warns that limiting the temperature rise at 1.5 ° C we can prevent 420 million people from being exposed to this type of event.