The most interesting footballers who will be free this July 1 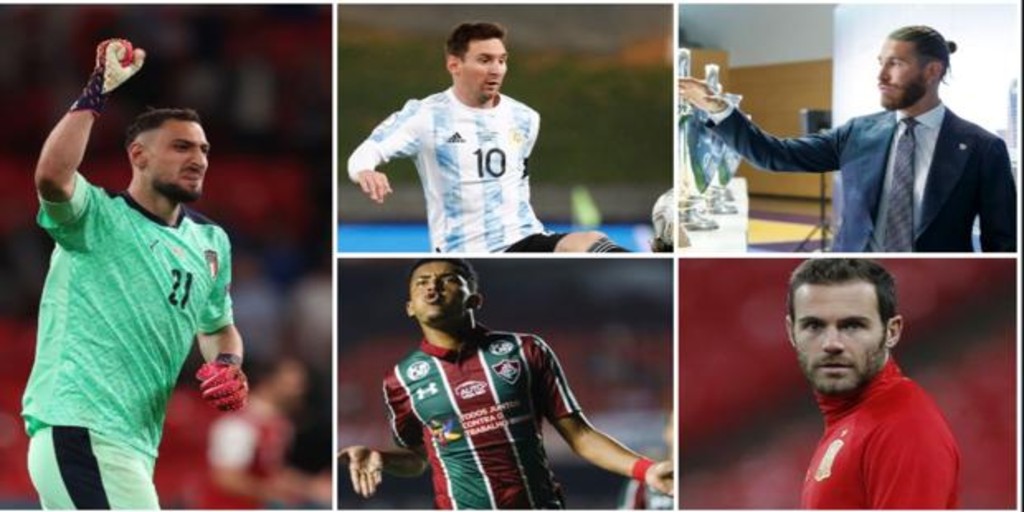 As it happens every year when the June 30th, a multitude of players face their last day with a contract in force. A contractual situation that will change in a few hours and will leave the players free in the transfer market. Some like Alaba (Real Madrid), Agüero (Barcelona), Depay (Barcelona) or Wijnaldum (PSG) did not want to wait for this date and they already have a new team. Many others will still have to sign a new contract, either with their old club or with a new one.