The operators, delighted with the end of the RTVE rate, ask for a complete review of the fiscal model 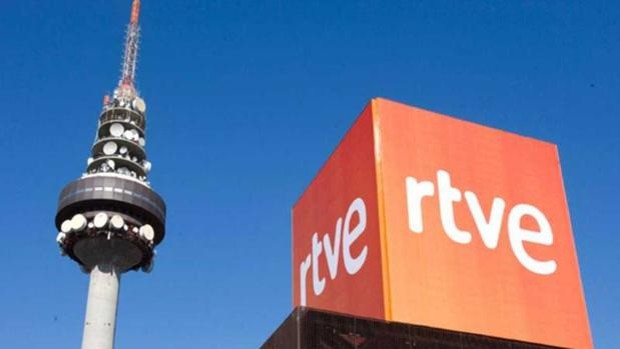 Telecommunications operators have welcomed the projected 0.9% rate elimination of your income with which they finance part of the RTVE budget, reports Europa Press. The measure has been included in the draft General Law on Audiovisual Communication, which proposes that streaming platforms such as Netflix Y HBO contribute to financing the public entity with 1.5% of its income in Spain.

Digitales.es, the sector’s employer’s association, has expressed its satisfaction with the measure, since it considers that with this project “asymmetries are eliminated” and a rate that “did not have any kind of justification.” The employer also points out that everything that contributes to creating a “Balanced playing field” it will be positive for the country.

In the same line it has manifested Orange, which has ensured that it can “do nothing but applaud and thank the government’s measure, which comes to correct an unfair and long-claimed rate.” The operator of French origin has recalled that this tax relief It comes “at a time of high investment demand”, since the operators are barely a week away from starting the 5G auction, whose bid for frequencies and subsequent deployment will require large sums.

However, other sources in the sector have indicated that although the measure goes “in the right direction”, an “in-depth review of the Spanish tax model for the telecommunications sector” is still necessary, with a view to making it proportional to economic capacity of the operators.

Likewise, from the sector, there are sources that demand that the procedures be accelerated so that the Law enters into force with the new year. In principle, the public consultation of the new law concludes on July 12 and the Government plans to approve it in the Council of Ministers between October and November.

In the Recovery, Transformation and Resilience plan the approval of the text is not contemplated at least until the first quarter of 2022. The rate was created by the Government of Jose Luis Zapatero as part of RTVE’s financing plan, when it was decided to suppress advertising on the public channel.

From Digitales.es it is also clarified that the operators will continue to contribute to RTVE through the spectrum reservation fee. The amount of the same, in fact, will increase by 17%, up to 480 million euros.

However, the recovery plan includes exemptions of up to 45 million euros per year in exchange for investments in the deployment of 5G during 2022 and 2023.