The surprise hidden in the Phoenician anthropomorphic sarcophagi of Cádiz: he was her and she was him 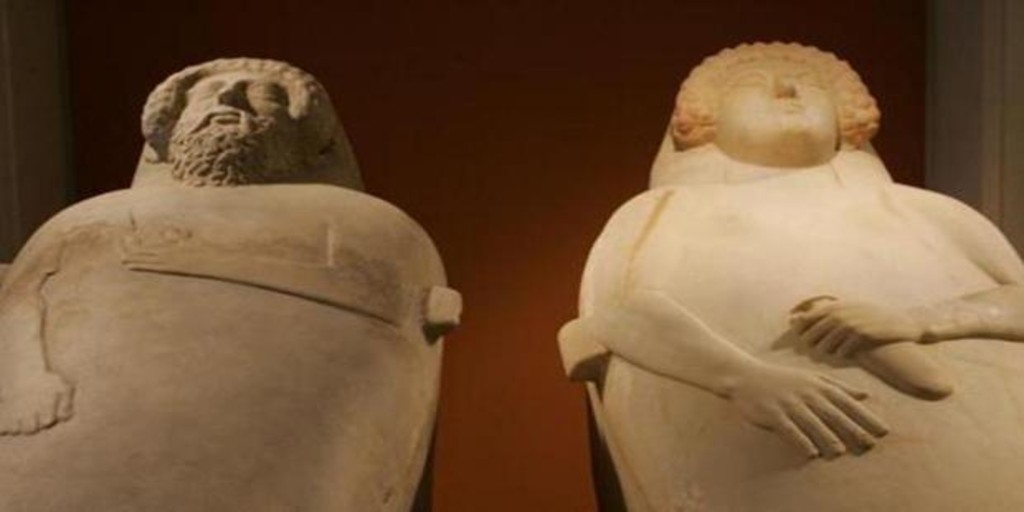 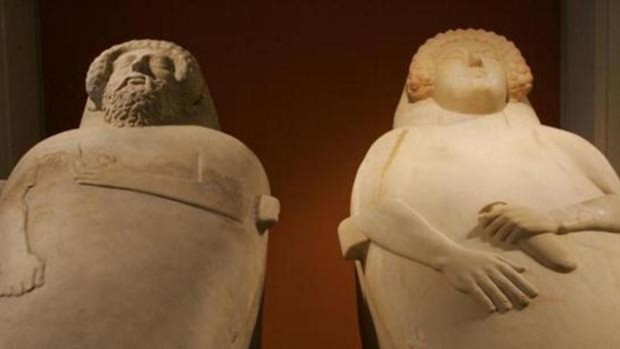 The pair of anthropomorphic Sidonian sarcophagi, one male and the other female, have been together for years in the Archaeological Museum of Cádiz. Exceptional specimens of Phoenician culture in Spain, were discovered almost a century apart. With beautiful and serene sculpted faces, the skeletons buried inside held surprises. In the first place, the history professor Ana María Niveau de Villedary and the anthropologist Milagros Macías, from the University of Cádiz, sponsored a study that focused on the so-called Lady of Cádiz. They carried out a macroscopic inspection and an osseometry. The results, made public just a few months ago, corroborated the masculinity of the skeletal remains. Now, these specialists present the results of their research on the male sarcophagus. The study, published in the specialized magazine ‘Zephyrus’, tries to determine the sex of the individual who was in the coffin originally. “We believe that we have sufficient data to propose that, contrary to the generalized idea, the original remains could correspond to an individual of the female sex”, they point out in the aforementioned magazine and point out that he was 40-50 years old and 1, 53-1.55 m. of height. The investigation also points out that they did not study the skeletal remains that are currently preserved in the Archaeological Museum of Cádiz as belonging to the male anthropoid sarcophagus. “The original skeleton suffered such deterioration that it was replaced between 1908 and 1912 (…) by another in good condition and whose bones probably come from two different individuals,” according to the study. For this reason, they carried out the analysis through the photographs taken during the opening of the coffin and the first anthropological studies carried out in the years immediately after its discovery. This male sarcophagus was discovered by chance in 1887, when it aroused great expectation among the scientific community to the point that many researchers were interested in its study. The Lady of Cádiz was found on September 26, 1980. Both have been dated to the 5th century BC. They were sculpted in marble and, in principle, were exclusively destined for the royal dynasties and their closest circle in the area. from Sidon during Persian times.