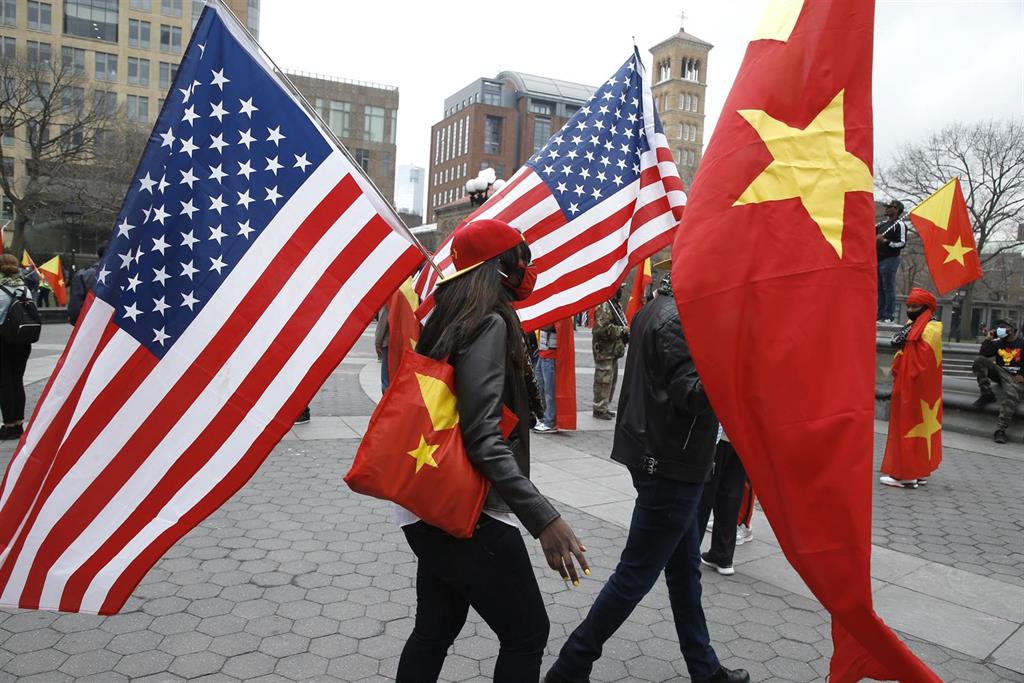 The United States has considered this Tuesday that the announcement of the ceasefire declared by the Ethiopian government in the Tigray region “could be a positive step” if it “results in changes on the ground to end the conflict, stop the atrocities and allow unhindered humanitarian assistance. “

This has been underlined by the spokesman for the US State Department, Ned Price, who stressed that Washington is following “closely” the situation in the Ethiopian region.

“We call on all parties to commit to an immediate, indefinite and negotiated ceasefire, to end the violence, restore stability in Tigray, and create a context for an inclusive dialogue that preserves unity, sovereignty and territorial integrity of the Ethiopian state “, Price has asserted in this context.

The spokesman has insisted that all parties must adhere “strictly” to international humanitarian law and commit to humanitarian access “without hindrance and with independent mechanisms of accountability for violations and abuses of Human Rights.”

In this sense, he has called for the “immediate and verifiable” withdrawal of all Eritrean forces from Ethiopian territory, a “necessary” step for an “effective and sustainable ceasefire and in accordance with the March commitment of the Ethiopian Government to do so” , has recalled.

“Our main priority is to address the terrible humanitarian situation,” he added, to specify that the United States is “ready” to work with the Government of Ethiopia, the Tigray authorities, the United Nations and other international partners to “accelerate” the delivery of food assistance, as probably about 900,000 people are already suffering from famine conditions.

To this end, he has urged the Ethiopian authorities to “immediately” restore telecommunications services in Tigray and allow freedom of movement “without obstacles”, as well as “guarantee the safety of the personnel of humanitarian organizations.

The Ethiopian government announced on Monday that it has accepted the request for a ceasefire submitted by the Tigray regional administration, which in principle will last until the end of the agricultural season in September.

In this regard, he alleged that with the “unilateral ceasefire” decreed he wants to alleviate the situation of the population of Tigray, especially that of rural areas, responding to problems such as lobster, the COVID-19 pandemic, displacement and interruption of agricultural activities.

The Ethiopian Executive pointed out, in this regard, “the instigation of violent conflicts” by the Tigray People’s Liberation Front (TPLF), “which have left many in the region exposed to unimaginable suffering.”

For its part, after the announcement of the ceasefire, the TPLF on Tuesday assured that it controls the capital of the Tigray region after the withdrawal of the Army and has demanded the delivery of humanitarian aid to the population of the city.

The Ethiopian government has not yet confirmed the loss of control of Mekelle, taken in the framework of the offensive launched in November 2020 against the TPLF – which then ruled the region – following an attack by the group against a major military base. in the city.